Changes made by Google to its algorithm on 21st April

Google has been bringing lots of changes to different apps recently. Google Play, which is the presentation of mobile SERPS, and some more advanced development guidelines that have an impact on mobiles are believed to be in preparation for the 4/21 update. We, as of now, have no advanced clue about the changes that will be announced by Google on 4/21 but on the basis of our observations points mentioned, below is our best guess.

Our assumptions say that Google is going to launch a new mobile crawler that will be better at crawling single-page web apps, Android apps and even deep links in iOS apps. As Android has been built in Java, the new mobile-friendly guidelines launched last month focus mainly on JS and CSS. Single-page web-apps rely heavily on JavaScript for their fluid experience.

Sites that use Responsive Design well in single-page app architecture are as follow:

A new mobile-only index to complement the new crawler also makes sense because Google wants to index and rank app content and deep links to screens in apps. We also assume that the recent increased focus on deep links coupled with the announcement of the new Google Play’s automated and manual review process are related.

We can thus say that Google has created a crawler that is capable of crawling Android apps. It is also very surprising that Google has not focused more on mobile page speed in terms of the announcement of the mobile-friendly initiative.

Are desktop-rankings dependent on the mobile-friendliness of the site?

No is the answer to the aforesaid question answered without any hesitation on a panel at SMX Munich, Zineb from Google. New index related to a new crawler and/or a major change to the infrastructure they are using to index, evaluate and parse mobile search results but not desktop results are considered as another indication.

Measure of the impact on mobile rankings:

On the panel at SMX Munich, Zenib said that this change on 4/21 will be bigger than the Panda and Penguin updates. We believe that this fits with the change in the infrastructure. It is still not clear if all the mobile devices will be impacted by this change. It is still unclear how the change is expected to impact Android and iOS devices. Some differences have been observed the changes on types of search results seem more significant on Android than iOS.
E-mails are also impacting SERPs increasingly since mobile email opens have grown up by 180% in three years and Google, simultaneously, is trying to take advantage of this increased engagement of mobile devices. But inclusions like these may help you with the maintenance of the keyword rankings in the mobile search after April 21st but it may not necessarily help you with the sustenance of mobile traffic.

Sites that redirect to a mobile sub-domain and their friendliness:

This is a very growing and interesting topic to talk about as we can see the significant websites ranking well in mobile SERPS. It’s almost like counting the mobile sub domain as a Mobile-Friendly signal. It is interesting to note that many Google representatives have recently backed off of their strong insistence on responsive design. It is still believed to be the least error-prone and easiest to crawl and index.

How will you know if your site meets Google’s requirements for mobile friendliness?

Google has made a mobile-friendliness tool that will give you a ‘yes’ or ‘no’ answer on a per-url basis. Evaluation of pages is done individually, so doing a site query for the domain in question on your phone is another way to get a sense of how your top pages perform. This will ensure you see all pages indexed to the domain and will also help in evaluating which one should be considered as mobile-friendly, without submitting them to the tool one at a time. This has already been declared by Google that mobile-friendly test results are binary i.e. the answer is either they are or they are not. But we have discovered that the tool result does not necessarily always match up with what we see on our phones.

Impact of having a mobile app on my mobile rankings:

There are two things which should be taken into account over here. First is, if a mobile search query is highly correlated with mobile app listings, your app could see more visibility within mobile search results pages. This is because Google has initiated treating apps as a new kind of universal search result. They are introducing an “App Pack” for Google Play results for searches on Android devices and adding a drop-down to the main nav-bar on iOS devices.

An “App-Pack” is a group of related apps that rank together for a given query. It has different formatting and an App headers. These often rise to the top of a mobile search result. Apps with keyword-optimised titles and have quality ratings and reviews could jump to the top of the mobile web SERPs if Google starts to serve these App Packs on iOS device searches as well. Second is the consideration of high-quality apps to be a positive ranking factor in mobile search by Google. This is taken as to mean the deep links between your website and your app will improve your website rankings in mobile search.

Are apps like Android, iOS or both necessary? What if the budget is very limited?
There can be significant value to maintaining both if you have the budget to develop both a mobile app and a mobile website. If the budget is limited, then you need to decide but the decision should be on the basis of the business and not on SEO. Apps are, no doubt, riskier as they require more up-front investment and have to adhere to App Store guidelines and approval processes that are not in your control. If the decision is in the favour of apps, you can use the OS data in Google Analytics which will help you in determining which OS is more popular among users. If this data is not with you because you don’t have a website yet, or you have a limited mobile audience to choose a trend, you should go with the option in which matches with your monetisation strategies.

Impact on mobile traffic by the user search query and a solution to the way of keeping our desktop or mobile keywords as our top keywords:

Google is trying to do a much better job of embracing a user’s intent from the query. Google has expanded the types of information that they scrape and pull from a site directly into an answer box i.e. a mobile, usually. The number of aggregator-style sponsored results that can be seen on mobiles has also been increased and diversified by them.
In terms of the importance of the keywords, it can be a tough nut to crack. It is not that easy to find out which ones are more mobile-oriented than desktop oriented. Some of the sophisticated solutions are those from Search Metrics and Bright edge.

Google’s goals for initiating all of these mobile-friendly changes:
There are many issues for which Google has decided to take this initiative. But the prime reason for making these changes is to provide a better experience with the mobiles for searchers and give people exactly what they want. Yes of course, this can be for money-making as well.

Google has also been encouraging the publishers to include transcripts with videos and song lyrics with songs. This will be very beneficial for the Google scrape in the long run. You all will be able to download any songs or videos directly to your phone on Google Play. These are the goals of the Google shortly described over here. However, we expect this to expand more in future so that Google can expand their level of competitiveness as well. 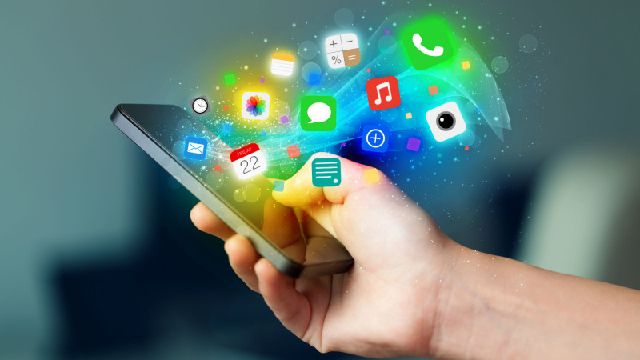 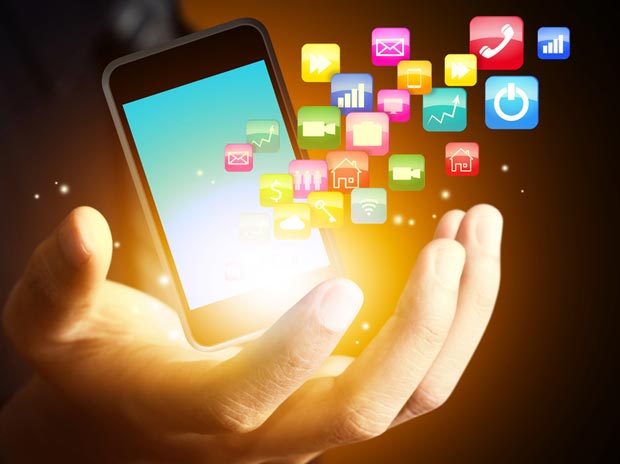