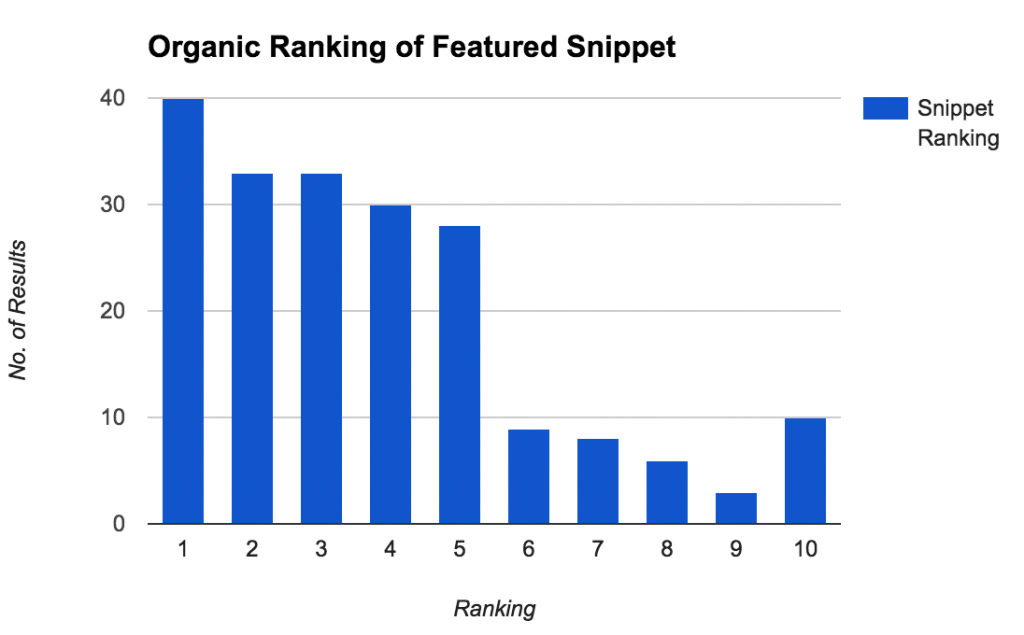 How much time do you think a site at 5 would need to reach at the top? It would need a lot of linking, authority, money and time and it is incredibly difficult. But I would say that it is just a matter of time to reach at top. For you the top is 1 but I see top position is zero ranking. The zero ranking is a level up than No.1.

Zero ranking is achieved when a site is displayed as an answer to a search query and the surprising thing is Google can pick any site from its search results for zero ranking. So, be a better match; be a better answer to the question.

“Be a better answer to the question. It’s good for users”

Not every site reaches the coveted position of #1 but there is an opportunity to achieve zero ranking for every website. What you need doing to achieve this magic ranking is to be the best answer to the searched query. And there are examples of featured snippets.

In the coming years, the sites will survive on Google with the help of featured snippets. If you see a SERP from close and study the pattern, you will find that Google gives more priority to ads that are placed above #1 and you will be surprised to know that Internet users take the ads as sites ranking on organic results. So, if you reach on top after spending much money and time, the victory won’t be worth investing that much money and time.

The fast 5 Ws of featured snippets

For any brand, featured snippets are an opportunity to:

The real value of investing in featured snippets is to get clicks otherwise Google is serving the content with very little value to the site featured in the content. The searcher won’t look at the site, if the features snippet gives satisfactory answer. The website below the content will get overlooked as Internet users still rely on organic results. But the viewers could be taken to sites, if only a glimpse of the answer is provided.

How to smartly invest in featured snippets

Instead of focusing on how to create a snippet, think how to keep a featured snippet and retain zero ranking. It is more important to think of retaining position as Google is using metrics like clicks and URL as factors to determine snippets. Create snippet in such a way that encourages viewers to click through your site. Google has determined a format for snippets that you can learn from examples.

Don’t overthink it. Dive in

Brands are working on featured snippets and so are others. If you’re lagging behind then you are missing something worth investing. There is nothing to lose in this battle but you can win the top position. Just think about queries related to your business and try making the best answers for those questions. The approach is simple and you can learn by mistakes and also by examples. Involve your entire SEO and marketing team in the job and don’t discount any query as every question matters in features snippets.

Content that best answers a query is compelling hence deserves to be featured in snippets. An answer that fully satisfies searchers creates value for the website the answer belongs to. And it hardly matters whether the site is on page1 or on page2. Also you need not worrying, if you miss the featured snippets as you’ve created a great content for your site. Sooner or later, you’ll optimize the content for first page ranking and the featured snippets. Monetary investment on creating snippets is zero as your copy writers can write compelling copies for snippets but you need investing some time researching the topic and understanding Google featured snippets format.

We discussed origin of featured snippets and their value in SEO ranking. They are placed above organic results but below the featured advertisements. Featured snippets aren’t something that Google awards to sites and keeps until a new content comes in. They are searched and served in real time. You’ve to get ready to snatch the opportunity of featuring in zero ranking; you’ve to keep competing for this ranking. Keep reading for more information on featured snippets.

Why SEO Marketing Is Essential For Your Business? 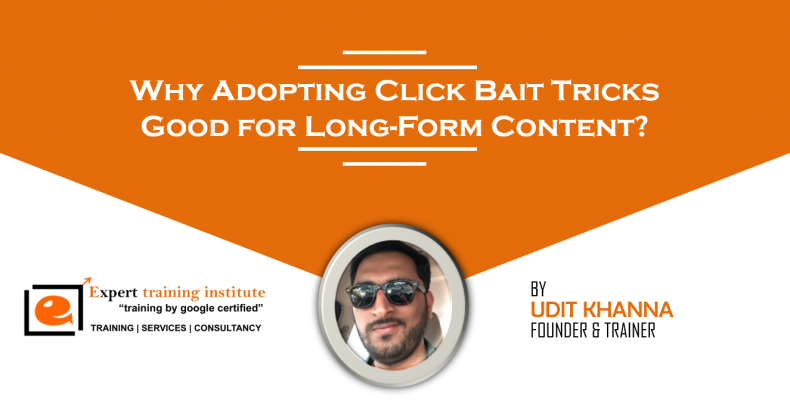 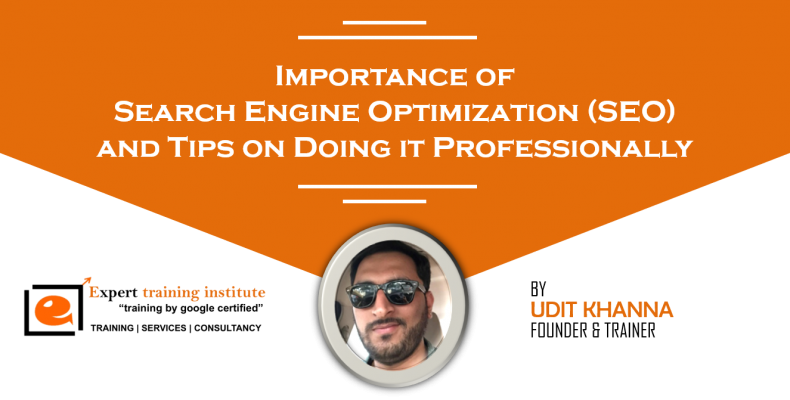