Google, in its continuing efforts to update its algorithm, rolled out an update on June 25 and this update sent webmasters running after their sites to determine its impact.

“Updates keep coming from time to time and every time algorithm is updated, the update has some impact on sites. June 25 update is no different from other updates but the reason for sites getting hit could be wrong SEO or an earlier update”

With updates, comes a load of info from Google and Webmasters often get confused with the info. The mistake they make is they forget about the problem with their sites and start predicting impact of the update. Or it would be better to say that they blame updates for everything instead of examining their SEO methods.

Google will keep updating its algorithm

It’s no secret now that Google updates its algorithm from time to time hence webmasters shouldn’t worry about the updates. But they should be worried about performance of their sites.

Let’s see how you can measure impact of updates

What you can see in unfiltered view?

Studying unfiltered view isn’t a scientific approach as it includes site visits by webmasters, team members and the customers. It will be general traffic result but you compare it with the filtered view to understand variations.

What historic GA data could show?

GA can show complete data over a period of time in a line chart showing ups and downs in the traffic. Since, you are determining impact of Google June 25 update, you will limit your search to a week’s data but you should expand it to 2015 when Panda 4.2 was rolled out. The data line will show:

Admit you have a problem with SEO

It’s scary to accept that your SEO is in problem but the truth is that it is. Your job should be to find the root cause for the issue that reduced impressions and traffic. Your site could have many pages and each page made with different elements. Also there are numerous off-site accessories that make your site run. A problem could come with any factor and plague the entire site.

June 25 update is significant in many ways but there is little to worry as it isn’t the first time that Google rolled out an update. You should study an update with algorithm instead of studying it individually. Also you should make any opinion on the impact of update on your site after evaluating all the elements of your site. 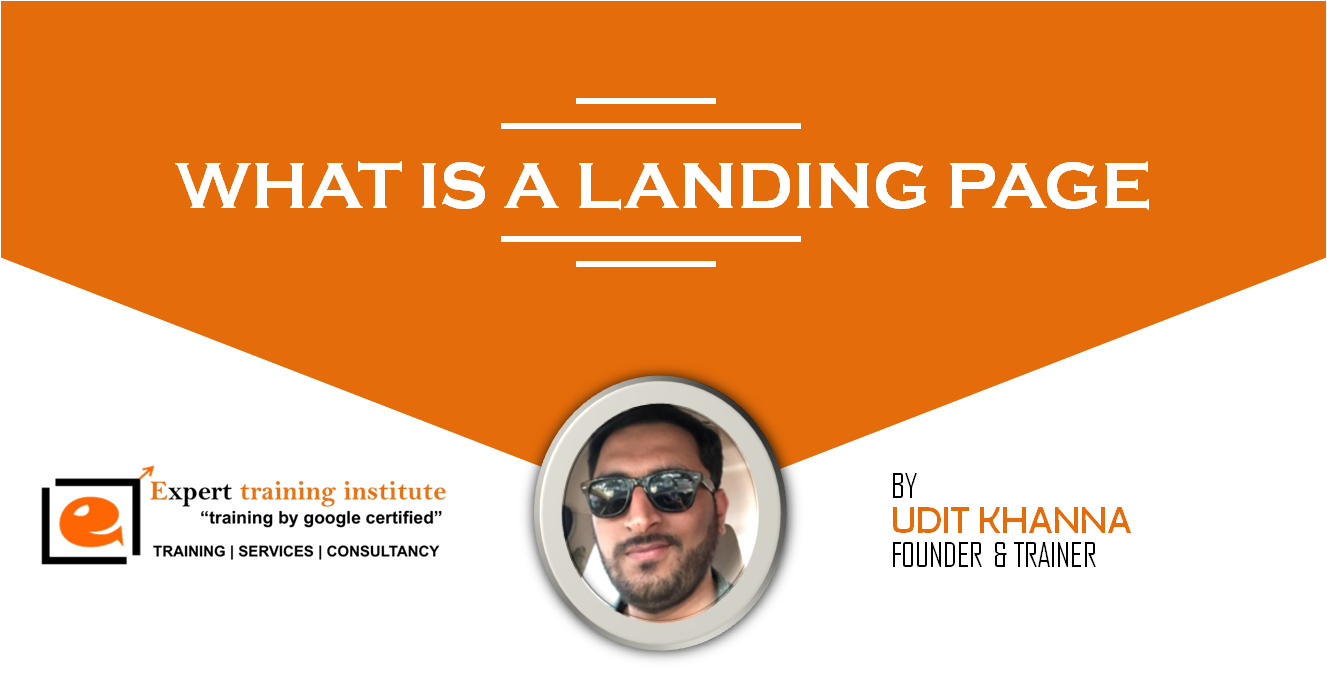 What is a Landing Page? 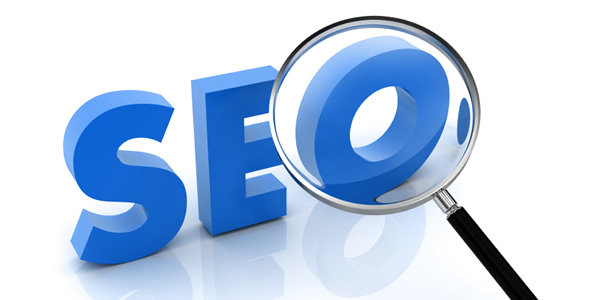 7 Aspects of Website SEO To Make it Work For You 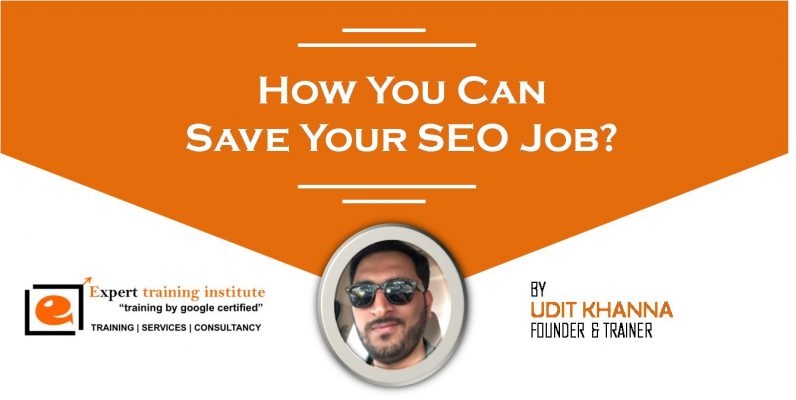 How You Can Save Your SEO Job?