Soon will not be very soon for many when it comes to expanded text ads recently announced by Google ; after all the text limit of ads is going to double. If you are curious, this blog is all about the Expanded Text Ads of which you can benefit from by focusing on what matters.

Twice lengthier than current text ads, these will have two headlines with a space to-envy-from for description. And they are mobile-friendly too due to the increasing mobile usage. As with being responsive, these will fit themselves in all the devices.

According to Google, the change made to text ads is the biggest since the launch of Adwords15 years ago. The change is prompted by thinking about the ads in the context of mobile devices and how the advertisers can get the most of them. This thought germinated from the fact that more than half of the search queries Google gets are received from mobile devices. Google earlier in February eliminated right-side ads, which eliminated the restriction of limits and character.

Below given image shows the difference between the ads as displayed before and after the implementation of expanded ad text in both the mobile and desktop platforms.

And if you are wondering about how it would appear in the AdWords interface, just glance at the image below: 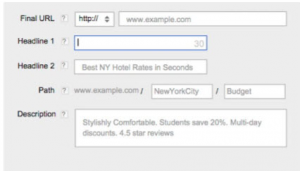 As told above, with almost 2x more characters in AdWords text ads, you have a total of 140 characters with which to create the ad copy. The move seems to go on Twitter’s model of tweets but Twitter hasn’t commented yet. Your task now is to make the move made by Google work in your favor by using the space and characters drive the performance of the ad for you through enticing ad copies with great headlines and ad descriptions. 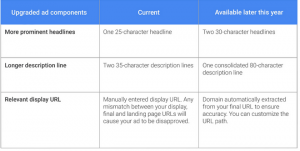 With the expanded ad format, now the description will have 80-character space in one line, which is limited to two description lines of 35 characters.

The days of the manual addition of the URL will go away with the new ad format; the domain will be extracted automatically from the final URL. To better the display URL performance, advertisers can add up to two paths.

Quality Scores are already very important to the advertisers but this is only going to get more significant with the new ad format. On mobile devices, below the rank of 2 to 3 becomes irrelevant due to smaller screen size. Get geared up for more optimization in the ad text.

No date has been given officially by Google yet. It is suggested to keep an open eye for it. 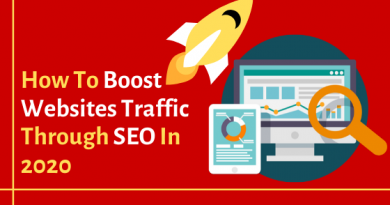 How To Boost Websites Traffic Through SEO In 2020 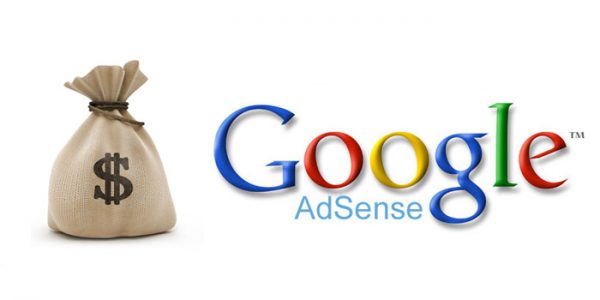 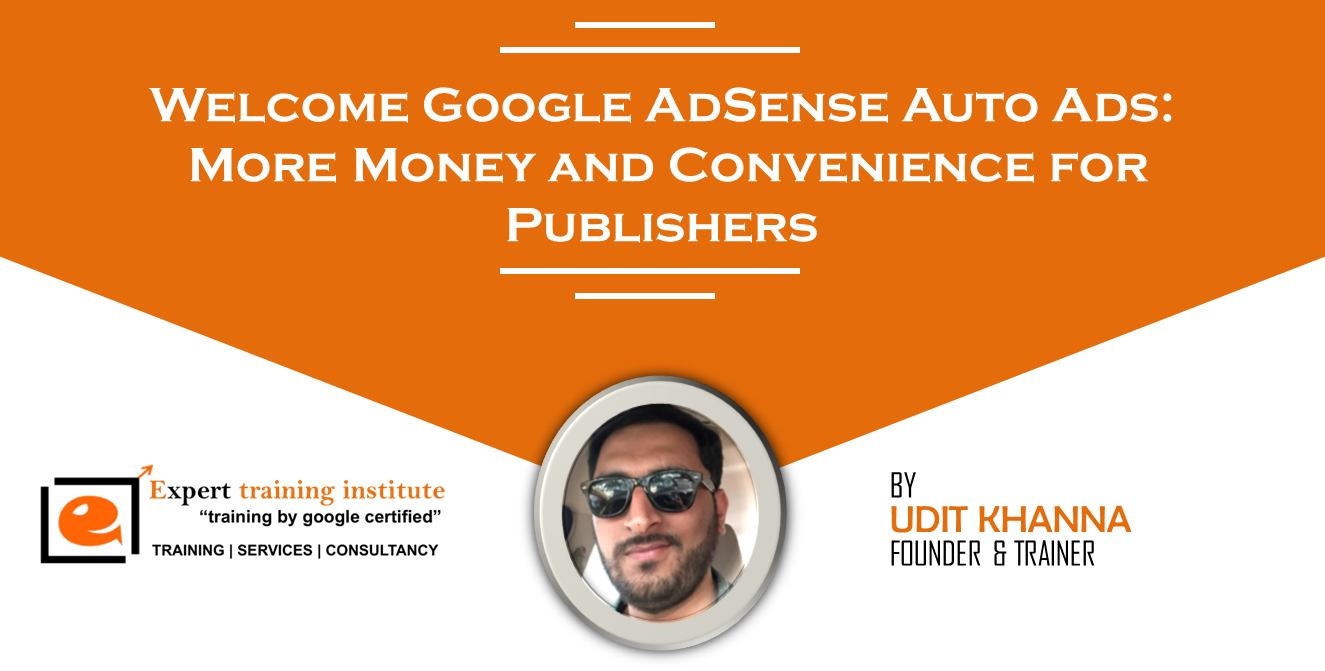