Power Words arrest attention that is the only thing you need when yours ads are displayed against selfies and family photos on Facebook. Sex is the biggest example of a Power Word.

Here I’ve summed up 7 Power Words/Phrases that you can use to make your Facebook ads leap off the page (screen) and grab attention of the viewers.

Do you know that the an average Facebook user faces 10,000+ ads every time he/she visits his/her profile. If you look at the human brain, you’ll find that a part of the brain has the ability of reasoning but this part can’t influence the decisions. On the contrary, the other part that makes most of the brain has the veto power over reasoning presented by the “new” part. The lizard-brain mentality of the old part reacts fast to the Power Words like:

It is the old brain that guides our thoughts and actions. There might be no reasoning in these words but they are the “triggers”. You also need such a trigger for your ads.

On the contrary, rolling out an ad, again and again, seems like lazy-ass messaging and the message could get lost in the din of the Facebook ads. Take your pick from negative words to make your ads more visible and clearer.

Some of the negative words for Facebook ads are given below:

You could find more words using your creativity.

How would you define titles that generate curiosity by hiding the real meaning in marketing terms? To get a better idea of “curiosity”, you can visit Up worthy and Buzz feed. These sites are related to content and they use hyperbolic language to market their content. The outlandish language does its job that is grabbing attention.

Have a look at some examples:

Some words you can use to generate curiosity in your ads:

• Behind the scene
• Confidential
• Secrets

Also, you can learn to make new words from other ads.

The period of Golden 60’s has long gone but advertisers are still dreaming of turtle-race and a long-term around time. Today, you need to be quick in grabbing attention and generating clicks. Forbes says it is a sickness in one of its articles and it suggests categorizing the viewers according to their behavior.

So, what you can do create compelling ads. I’ve some tricks:

Checklists are provided by a number of sites. But if you believe on a survey conducted by AdEspresso, you’ll find that businesses stick to certain words instead of exploring the word bank.

Participants were asked to choose words that best describe their products and they selected “Efficiency, Functionality, and Easiness”. It shows that businesses must explore the word bank to find Power Words for their ads.

In advertising, people follow brands and celebrities and in online marketing, they believe on reviews and comments by big names. Recommendations by users can influence three-fourths of decisions on Facebook. And it isn’t words that show “Authority” but numbers. More likes mean more reliability. Another way to capitalize on “Authority” does borrow credibility from others. 21 Facebook ads secrets revealed by SumoMe, HubSpot and Marketo is a good example of piggybacking or borrowing credibility.

Here the point is to identify sensitive topics and present the topics in such a manner that they attract viewers. People want to vent their anger on different topics including celebrities. You’ll be amazed to know that a site on anti-Hillary Clinton got many messages in the infamous US Presidential elections and generated dollars for its owner. Whether you like or not, the “Anger” factor works and you only need tapping on it at right time.

Topics you can use for “Anger” ads are;

See how many titles you can make using these words. The titles would be positive but they’ll trigger the “Anger” factor.

Free is greedy and for this reason, websites don’t charge for viewing their content. The “Greed” factor brings visitors and generates clicks. Once the viewers start taking interest in your business, you can exploit their greed glands and start making money. It works in two ways:

Bargains and discounts are the words that have proved to be the bestsellers for products. The “Greed” factor also generates curiosity and vice versa. And with Power Words, you can make a difference to your approach and results.

Today online marketing starts with attention and concludes on clicks. But the stakes in online ads have increased and on Facebook, businesses are competing against the biggest adversary that is people’s love towards their family, friends and society. Displaying your ads on Facebook is an opportunity but getting clicks is a challenge as family photos and selfies can easily outperform your ads.

Inject your ads with Power Words and also exploit the triggers like Anger and Greed to highlight your ads and encourage the viewers to click on the ads. It could be difficult but not impossible. 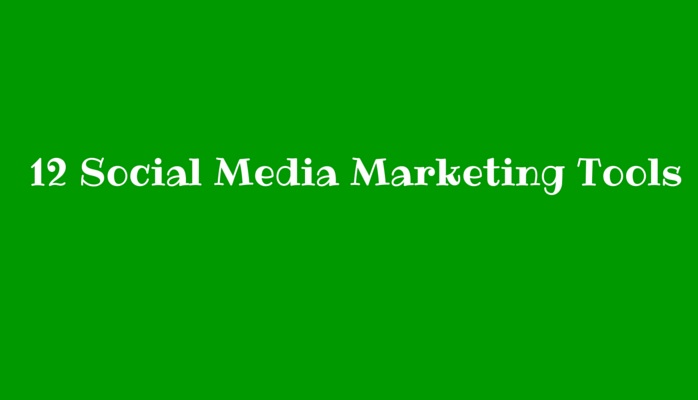 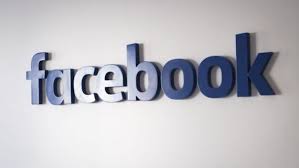 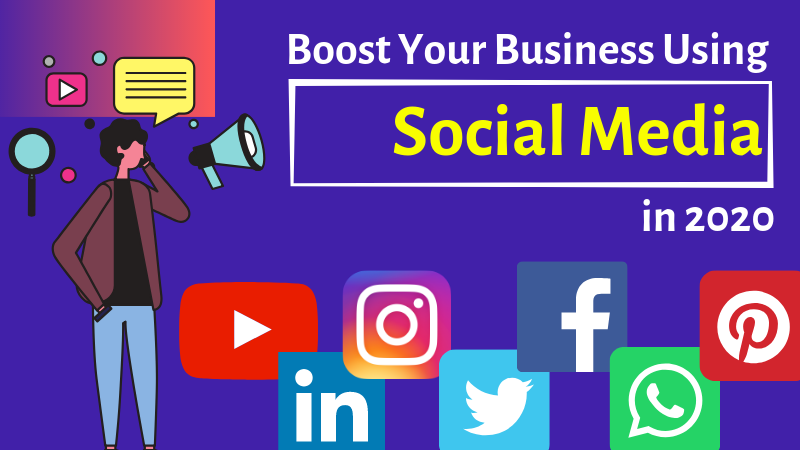 How To Effectively Boost Your Business Using Social Media in 2020