Twitter is set to take a big leap in video advertising market that has grown exponentially over the years. Consumers are watching more videos on their mobiles and also the video impressions on Twitter have also grown significantly from Q3 to Q4 in 2016. Being the most happening place on social media where users can tune in to find what’s trending, Twitter is all set to roll-out In-Stream Video Ads.

406 Nielsen Brand Effect studied the behavior of respondents who saw video ads on Twitter and found that:

Senior product manager, revenue Mo Al Adham shared the findings on his blogpost. He said that Twitter videos have helped marketers reach their audiences and drive expected results through videos. Brands can now increase their value by aligning their In-Stream Video Ads with videos from Amplify partners that include leading TV networks, top news outlets, publishing houses and magazines and major sports leagues. And the ads include pre-roll and mid-roll videos.

Twitter recently started promoting exclusive video ads from select publishers as an experiment and found that the move has increased viewer engagement and also that the brands are able to reach out to their targeted audiences through video ads. The experiment was successful in the US and now Twitter wants to roll out the video ads program to a wide area.

Twitter wants to keep its hold on the social media enthusiasts. It has proved that it is the most popular media for business promotion and communication and also that isn’t against using technology to help businesses reach out to people that rely on video ads more than any other marketing material. 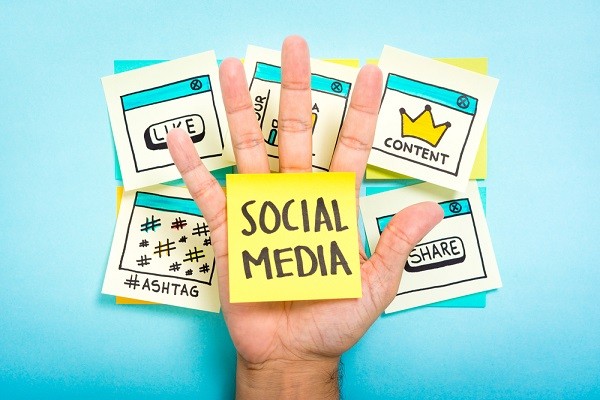 11 Ways to Create LinkedIn Premium Path for Your Business Success 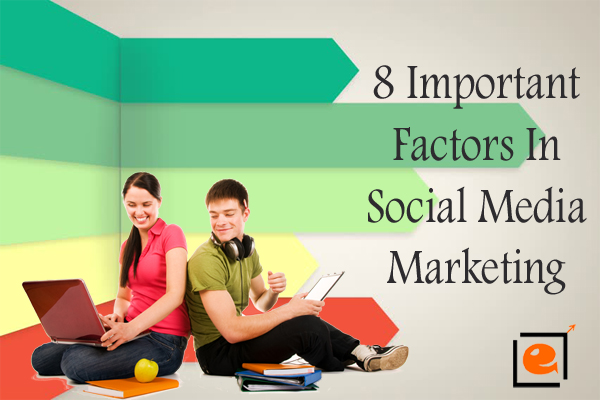