Google confirmed to making several minor changes to the core algorithm last December. But Google played down the changes saying that the updates were part of a routine changes brought to improve relevancy. Upheaval in digital media due to the updates was felt between December 12 and 14.

What is update Maccabees?

It is core update that could include:

When the update was rolled out?

First report about the new update came on December 12 but the impact wasn’t widespread. It was only some affiliate type sites that reported loss of ranking and traffic. Ecommerce sites that are more vulnerable to algorithmic changes remained cool as only a small number of sites reported drop in traffic.

For search engine experts, it is interesting to see Google targeting specific sites with updates. But there’s nothing to fear about Maccabees as it is only about improving relevancy. The improvement could be on on-page or off-page signals or on both the signals.

Common views about the update

Experts dismiss this theory as no evidence is found regarding any sign of increase in Google’s mobile bot. Also some sites reported that they’re already mobile friendly and they witnessed no drop in traffic after update.

It is an interesting hypothesis but it couldn’t withstand the test of time as sites with opposite results start posting their reports that show that mobile results are still on the top.

Which sites are most affected by the Maccabees update?

Search engine experts are of the opinion that the update could be related to shopping websites or with the sites that have similar attributes. Google isn’t clear on the sites it is targeting with Maccabees as it said that the updates could be regarding on-page or off-page or both.

It isn’t the first time that Google has launched an update but Maccabees is a bigger update. This major updated created a few ripples in digital media as large number of sites remain unaffected from this algorithmic change. But the changes will take some time in showing results. 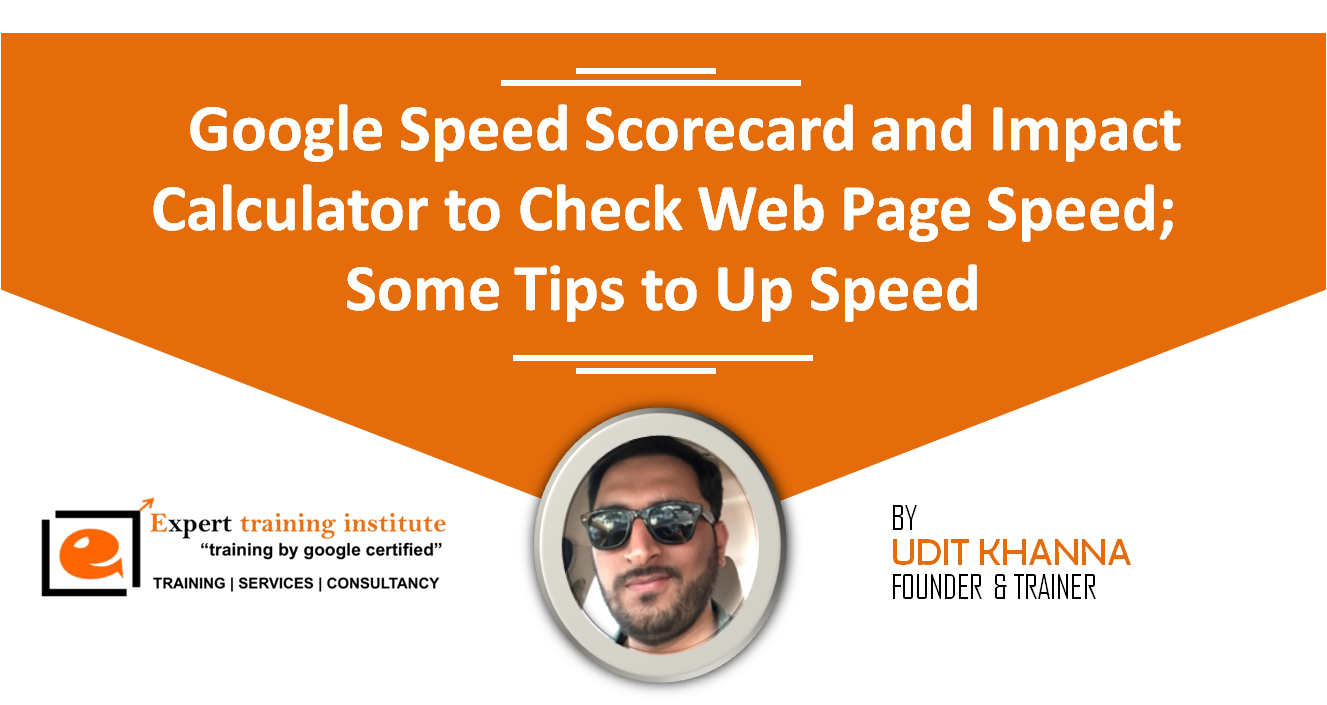 Google Speed Scorecard and Impact Calculator to Check Web Page Speed; Some Tips to Up Speed 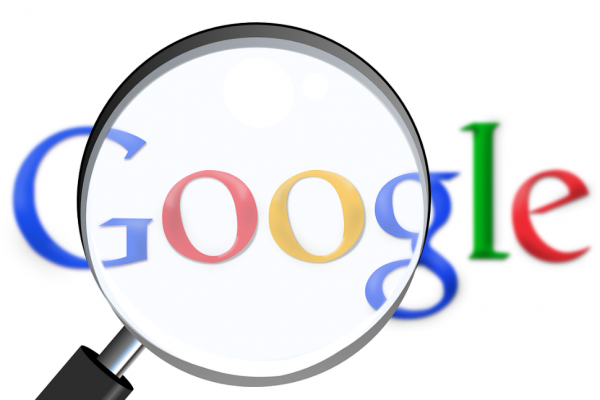 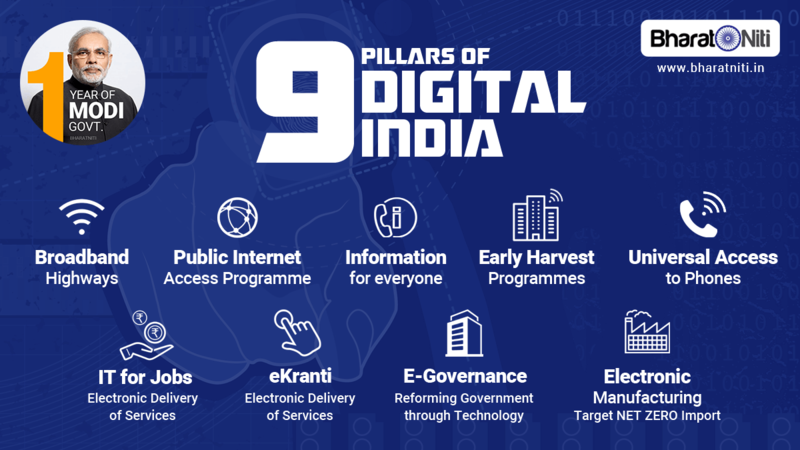