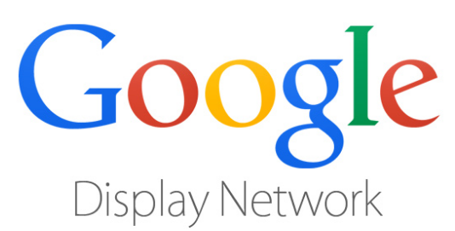 An email from Google to AdWords API users and advertisers reads that the pilot called Retail Shopping on Display will display ads on fashion on home websites on Search Partners network. The mail further reads that the pilot is in its initial phase and that only selective ads will be displayed on the Google Display Network.

The email is sent in April and the receivers are informed that their customers could target the Google Display Network with their shopping campaigns as part of the ongoing project pilot. Under the project, the shopping campaigns can be extended to handful of sites selected by Google. High quality fashion and home décor sites are selected for the pilot project.

But the pilot project could take some to get start. Google has also made clear that the shopping campaigns taking part in the project will start seeing traffic only in late June. In the meantime, Google has included some more advertisers into the pilot project.

Complete information on the project is yet to be revealed by the largest search engine that also has the largest network of search partners. Advertisers are unaware how the ads will look like on displaying. But one thing is certain from the mail and it is that Google is committed to increase distribution of shopping ads in its network.

In the coming days, the advertisers will see the shopping ads being displayed in the different types of inventory of Google. It is a brave and bold step towards retail shopping. Some advertisers have reported that their clients are included in the test.

Google Display Network is the largest network of display ads and Google is going to increase its reach with the latest project called Retail Shopping on Display. It is a revolution in digital marketing. Presently only a couple of shopping campaigns are included in the test but soon more advertisers will be allowed to participate in display program. 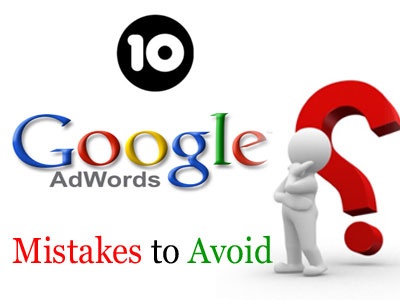 What Are The 8 Common AdWords Mistakes? 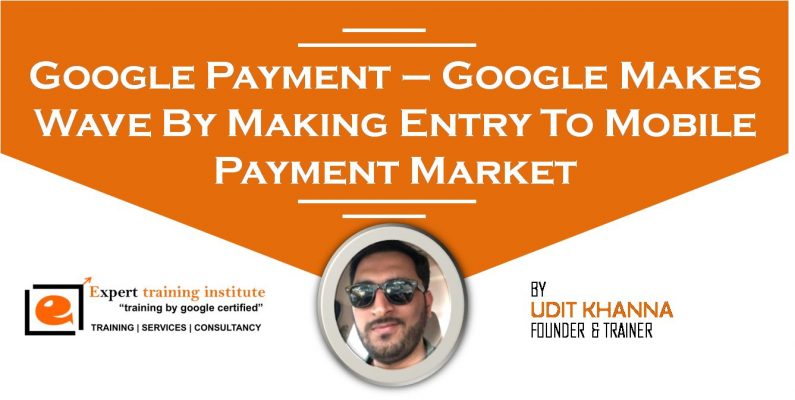 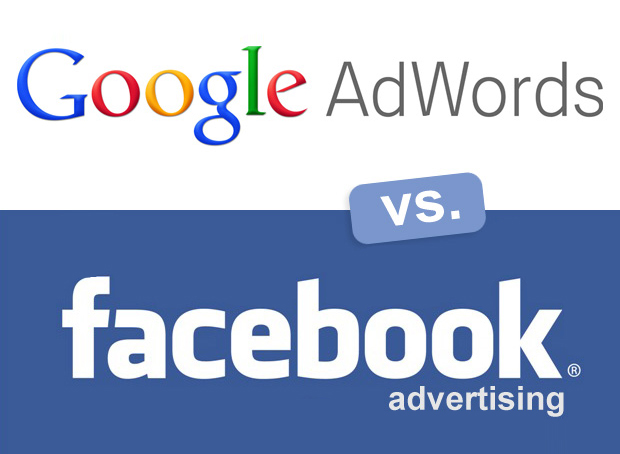 Should Google Ads And Facebook Ads Be Used Together Or Singly In Digital Advertising Strategy?