Bananatag is an email tracking software launched in 2011. It notifies users whether the emails sent are successfully delivered and opened. Bananatag is used in email marketing where mass emails are sent to millions of targeted customers are response awaited. The tracking software generates a detailed analytics report indicating details of emails.

The analytics report show date and time of sending emails; the physical location of recipients; device used for receiving emails; open insights and click-through-rate of emails. This crucial information is recorded and used for making email marketing strategies. The report helps in boosting the rate and open insights and CTR.

It works like BBM for your emails. It places tiny images in emails; when the emails are opened, the tracking software knows that the images are accessed. The software notifies the sender that a certain number of emails are opened. But the recipients can avoid being tracked by Bananatag.

The emails won’t be tracked, if the recipient:

Gmail, Google Apps and Microsoft Outlook can use Bananatag for email tracking. Bananatag works for both Chrome and Firefox. Gmail users can easily sync their emails with a CRM that sends a BCC for each mail opened in this way notifies the sender about open insights.

The Outlook email link manager allows users to place links in emails. The link manager works for Microsoft Outlook 2007, 2010 and 2013. Email Relay has non-integrated email tracking for Android devices, iPhones and iPads. It works without involving any standalone app.

Bananatag is the most convenient tracking system as it provides the email recipients with an opportunity to disable tracking if they don’t want to get tracked. Recipients will be least critical of the use of this software as there isn’t any hidden agenda behind this tracking system.

What is Yesware and How to Track Email With Yesware? 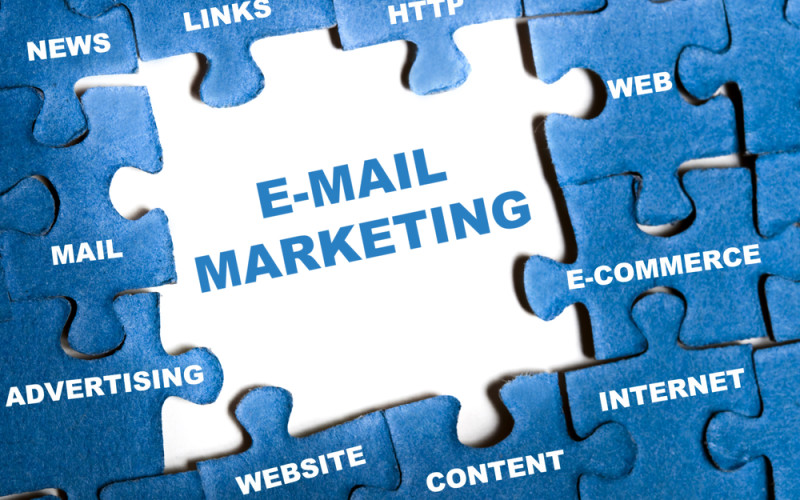 Evolution of email marketing: from spamming to promoting

What Is Email Marketing? Explained

One thought on “What is Bananatag and How Bananatag Works ?”