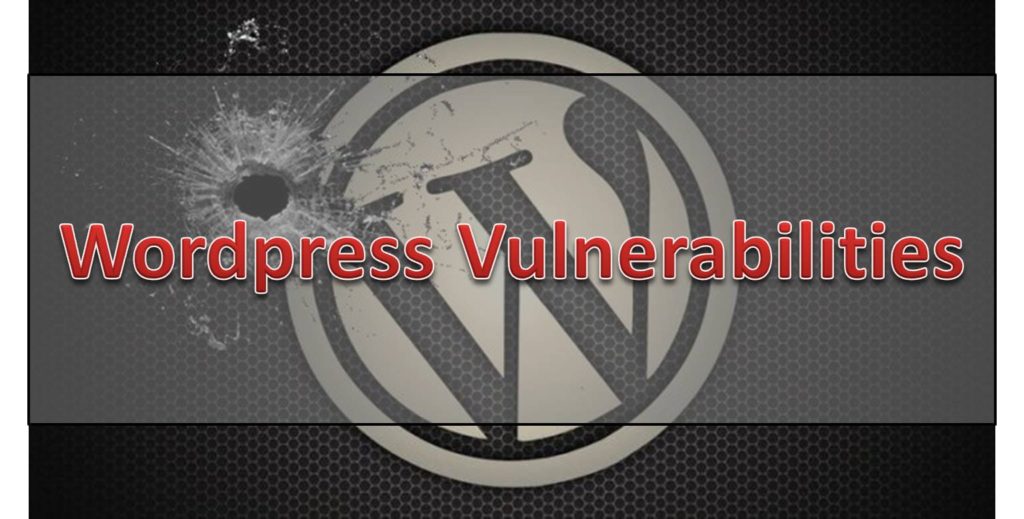 When it comes to designing websites, no other platform is as facilitating as WordPress. This much could be inferred by the number of websites present on WWW. But that has a flip side as well. Popular yet the older versions of WordPress have some known vulnerabilities.

Let us understand more about them and the way this situation could be handled.

WordPress is loved most by the webmasters for making available design tools or plugins that are mostly free and come handy. The additional benefit comes in the form of a wide range of design templates to choose from. However, amidst all these promising aspects, one can forget the aspect of security. As this web design platform continues to evolve for better, the older versions have so called known vulnerabilities. As better and upgraded versions make their way to the market trying to address vulnerabilities, the weaker versions become the target for the hackers.

With every new version in the market these vulnerabilities are taken care of; at least they couldn’t be detected by using any kind of free tool. Thus for the time being, latest version is not what a hacker has on mind when he is planning an attack. The focus is set on the sites with stale WordPress versions. Some of them are so old that they are rendered invalid.

Many surveys and IT researches have pointed out to the need to constantly upgrade the website. The conclusion has come from not just one research or expert but from the multiple sources, like unveiling of Fort Disco Bruteforce Campaign, statistics taken after studying 42106 WordPress websites tested for the versions they are using, and more. They showed that most of the sites that get attacked lack in security, which is sheer negligence on the part of website designer. It could have been easily prevented only by simply upgrading to the newer version of WordPress.

The researchers detected vulnerabilities of the WordPress installations employing free automated tools available on net. And these same tools can be used by the hackers against some of the most popular websites with these installations. Experts sometimes just wonder when these sites are going to be the victim of a hacker-attack.

With everything in popular use, some best practices are always associated. Like in case of WordPress servers that can be â€˜easily compromisedâ€™, it is a rule to remain up-to-date. Malwares are known to exploit patches and gaps that are a part of past versions. Thus, the volume of harm could be imagined when nearly 73% of most popular websites in the Alexaâ€™s list of top 1 million sites are running on around 72 older versions of WordPress, as was found in a statistics.

Other rules of precaution against an attack include making it difficult for a hacker. This could be done by putting in unique usernames and strong passwords for the WordPress accounts of administrators, so that guesswork means a huge amount of permutations and combinations, enough to abandon the task of hacking.

Get into action mode now! 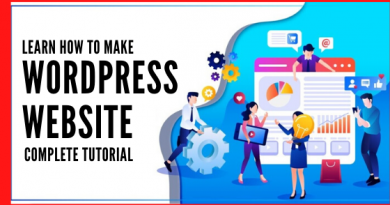 Learn How To Make A WordPress Website – Complete Tutorial 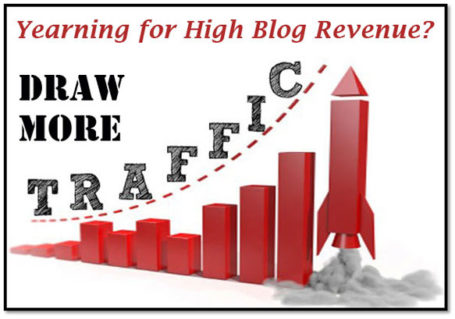 Want to Increase Your Blogging Revenue? Here are 7 Adsense-ready Wordpess Themes to do Just That! 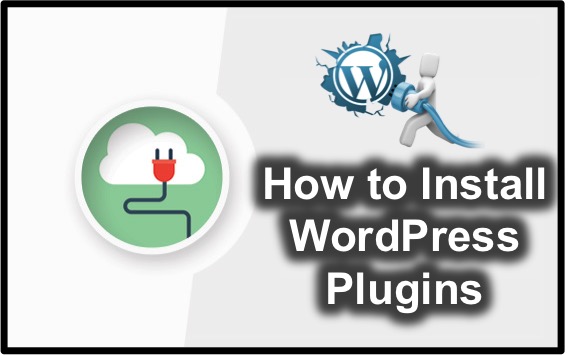 How to Install WordPress Plugins Tutorial – Step by Step for Beginners