Negative SEO is real and sites that underestimate this aspect of SEO pay dearly for their negligence. There are many ways in which negative SEO is done and advantages taken. Every website owner should be aware about negative SEO.

Here’re five was of doing negative SEO on a site and also I’ve mentioned the best ways to escape from these negative attacks.

A link farm is a group of interconnected sites with same anchor text. The site attacked with link farming might be unrelated with the linked platforms or the attacker could include a keyword in the anchor-text so that the link profile looks manipulated and the site gets penalized for link farming.

When a site is attacked with link farming, it sees unusual growth in the number of its backlinks. Initially everything looks fine but soon things start becoming unfavorable. Google robs the site with its reliability and search ranking. You should take precautionary measures before you are surprised by Google dropping site ranking due to link farming. Use tools like Google SpyGlass to monitor your link profile and immediately disavow the spammy links to escape punishment.

Scraping is the process of digging content from websites and then using it elsewhere. It is also called content copying as text matter copied from one site is used without any changes on other websites. Competitors use scraping as a weapon to against strong contenders. Google punishes sites with duplicate content but it can mistake the original content to be duplicated and punish the site with genuine content.

There is little you can do to prevent scraping as you can’t undo the damage done by the copied content. What you can do is to remove the duplicate content from your site or report the matter to Google. Early noticing is the only way to escape the punishment.

If you find that your site has become bulkier, you should immediately approach the web host and check the source of load. You can see the villain crawlers adding bulk weight and prevent them with robots.txt and .htaccess files.

A website can be hacked and its content modified in a very subtle manner that is difficult to notice without using any tools. The spammy content would be hidden and is visible only when you look in the code. Or the attacker can redirect the website content his site and in this way take advantage of the site under attack. If Google sees the redirects before the site owner, it will penalize the site.

Regular site audit with tools like Website Auditor is the only way of preventing such attack. And you need doing this audit check on a regular basis.

An attacker can break your site from inside, if he gets access to robots.txt file and changes the file. Google will completely ignore your site denying any ranking to your site. Regular rank checking with Rank Tracker or any other similar tool is the only way of preventing attacker from getting your site de-indexed.

An attacker can cause much harm to a site by getting access to the site. It is for the web businesses to take care of their sites. Competitors are always looking for ways to attack each-others. Competition has reached next level where competitors are using unethical ways to stay ahead. 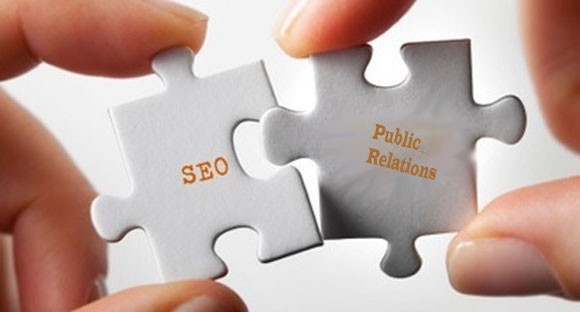 5 Ways SEO and PR Should Be Working Together 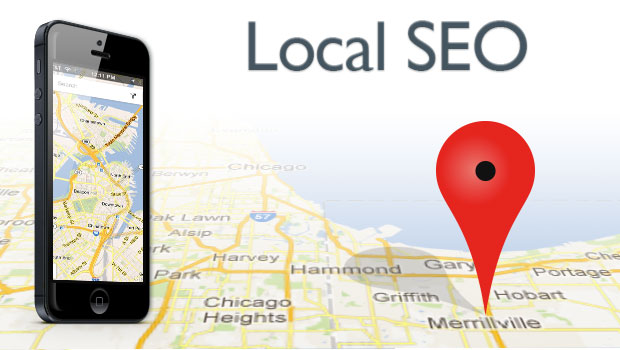 8 Tips For Local SEO Every Search Marketer Should Know About