Google is soon going to launch an app for India. It is YouTube Go and it will be first launched in India. It is made available by signing at youtubego.com/signup website.

Google CEO Sundar Pichai announced the app along with several new products at a Google event in India. These products are aimed at Indian market but Google has plans to launch the products around the world later.

Speaking at the event Google CEO said that in an increasingly mobile-first world, India gave them early insights into the future of the Internet. Moreover, we learned the issues Indians might have with connectivity and data constraints could be universal.

The new app is different from the earliest YouTube app. For signing-up for the new app, users could use their mobile numbers. But the option of signing up with email id will also be provided. On the contrary, the main YouTube app requires only email-id for signing up. The objective of the app as told by Google officials is to help Indians save data that will make saving and sharing videos a breeze.

YouTube Go is developed after doing extensive research across 15 cities in India. Google engineers, designers and researchers discussed ideas with people and they also tested many prototypes for making the app.

The app is presently in final stage of testing and could be launched anytime in the coming week. In the final stage, Google will improve the app with the help of feedback before the app is finally announced and launched.

YouTube Vice President for Product Management Johanna Wright said that they realized that for the next generation of YouTube users to fully discover all that YouTube has to offer, they had to reimagine the YouTube mobile from the ground up. She expects that connectivity won’t discourage users from watching YouTube.

Few of the improvements made by YouTube in the past are:

In 2014 came the offline version that allowed users to watch YouTube in a hassle free manner that is without waiting for the videos to buffer.

A few months back, Google launched Smart Offline that allows scheduling videos offline to watch at a later time when the traffic is slow and more bandwidth is available. The videos can be saved for the time when data is cheaper and faster.

Johanna Wright further said that with YouTube Go, they’re bringing the power of video to mobile users in a way that is more conscious of their data connectivity, while being relatable and social.

The new app has got a new feature called preview. It allows a quick preview of the video to have a look over the content whether it is worth watching and saving.

YouTube Go has a thumbnail. Users need tapping on the thumbnail to see preview of the videos. Also the users will see trending and popular videos on the home screen of the app.

An option for choosing resolution is also provided. Users can select resolution while streaming or saving videos. It is helpful as it shows the amount of data required to stream or save video for later viewing.

The biggest advantage of YouTube Go for Indian users is that it allows video sharing with close groups. It is certainly an appealing feature for Indian market.

YouTube Go app relies on Wi-Fi direct hence no need to of broadband connectivity. Data can be transferred using Bluetooth. Users can connect their phones via Bluetooth feature and share videos from the app.

Google is $1 billion company and also the largest search engine. But it is facing tough challenges in the field of video streaming and sharing from Instagram and Facebook. With YouTube Go, Google wants to tell that it isn’t on the losing end in an emerging market like India where people want to take become Internet friendly but network connectivity isn’t available to everyone.

Google has high hopes from YouTube Go and this is evident from the speech of its CEO and other officials. The app is expected to work well as it has advance features and it is developed to work independent of Internet connectivity. 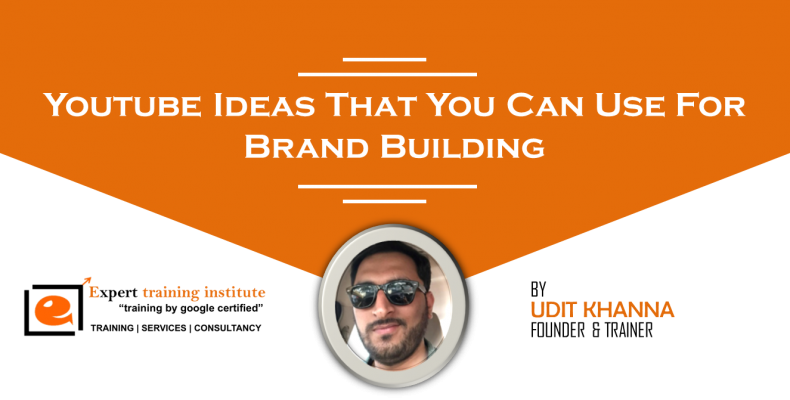 YouTube Ideas That You Can Use For Brand Building 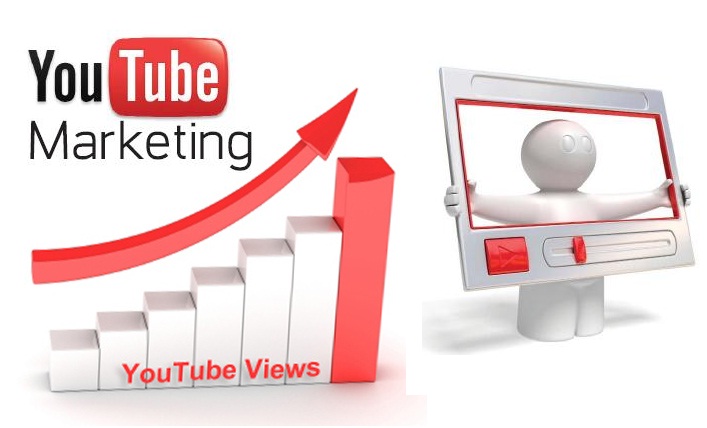