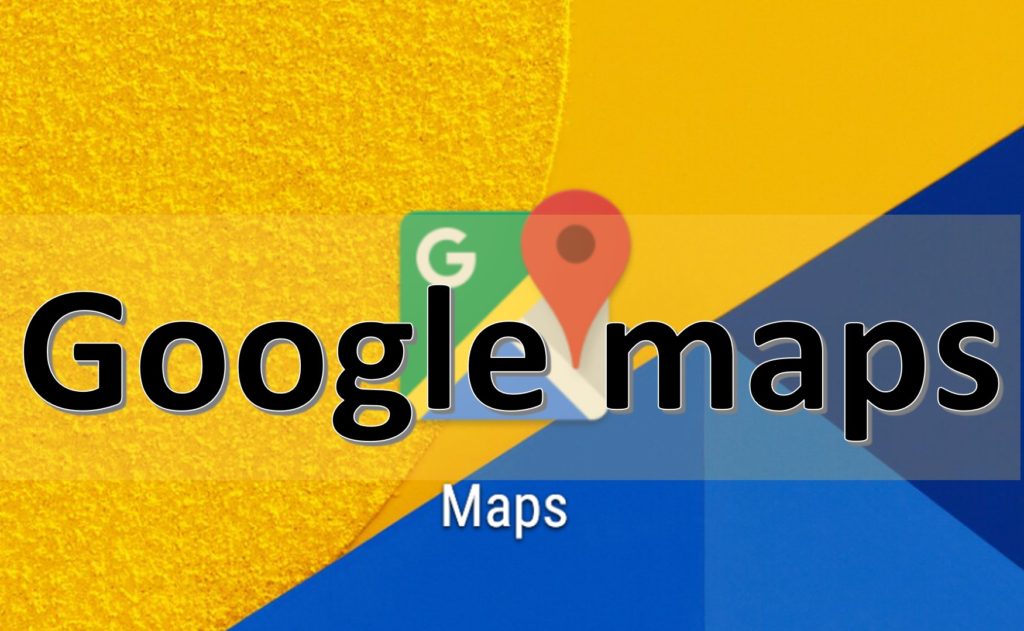 Another law is to be enacted by Indian government trying to regulate the way many Internet giants function. This time it is about representation of geographical boundaries and details related to it. Soon companies like Google Maps will be finding themselves in trouble for doing what they do, which is providing web-based digital maps and detailed information of any geographical location. They might do that but only after having their services passed a critical assessment by a government body called as Security Vetted Authority and getting a licence as a token of their approval.

What is Geospatial Information Regulation Bill?

The said draft of the bill is meant to make sure that all the digital and physical maps distributed across the country should be accurate as stipulated by the Indian government, essentially following their guidelines. Failing to do so, such a company might have to pay fine as big as Rs 100 Crore and / or an imprisonment of up to 7 years.

The draft compels to apply for the licence within a year of commencement of the Geospatial Information Regulation Bill. The applications would be made to the Security Vetting Authority after paying a fix fee.

Motive behind the proposal of the bill

Coming across several cases of inaccuracies regarding the digital representation of the geographical boundaries of the India, the Government of India has decided to put a rest to such incidents. Such cases included absence of a prominent north-eastern state Arunachal Pradesh (a cause of contention between India and China) and boundaries related to Pakistan-occupied-Kashmir (PoK).

In the words of the draft of the aforementioned bill, the aim is: “to regulate the acquisition, dissemination, publication and distribution of geospatial information of India which is likely to affect the security, sovereignty and integrity of India.”

This being said, the government organizations would not fall into the periphery of the bill, making it strictly a move to control private entities providing web-based map services. However, the enforcement aspect of the bill is still to be considered because government might face problems here.

Still the law is going to impact millions of users of the services provided by the companies like Apple Maps and Google Maps, even if these companies are not commenting on the news as of now.

The bill itself might be a novel move, but the act of trying to regulate the activities of service providers like Google Maps is not new.

A CBI probe was launched against Google Maps for alleged irregularities when it had come up with mapping competition Mapathon 2013. However, the matter couldn’t take off because of lack of evidences when Google was said to have violated laws of Survey of India (SoI) to hold such a competition.

Another incident was related to the terrorist attack on the Pathankot Airbase in which the company was accused for showing sensitive details of the area that aided the efforts of terrorists. Also, it was blamed for taking care to cover the sensitive map details in China and the US but not in India.

On the same line, Google was denied to continue with its Street View project in Bengaluru and has steel not been able to secure the required permissions due to security concerns.

Security concerns might be as genuine as they appear but users of the web-based aping services can expect problems if the service providers are going to face difficulty in operating in India. Balancing is all what is needed at this point of time, which required the accurate boundary details while covering the sensitive data from prying eyes.

The issue of granting the licences to remain transparent and swift is still there. It is for time to tell if the NarendraModi Government is in for praising or companies like Google Maps walking out of the country over the issue! 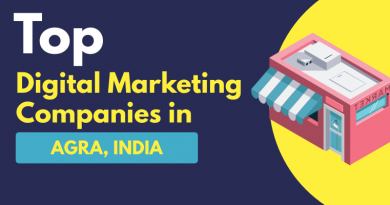 How Will AI (Artificial Intelligence)Transform Digital Marketing in 2019?