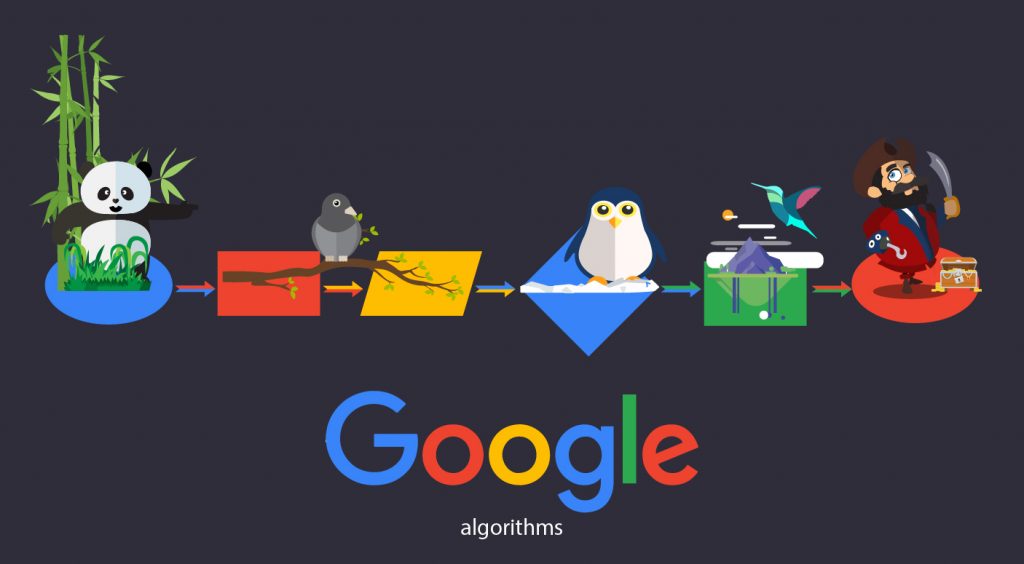 Google has been around for two decades and it is here to stay in the digital media. It has become the largest search engine but its algorithm is cool. There are many facts and fictions about Google’s algorithm but no one talks about its trivia.

1) Google algorithm is known as Hummingbird since 2013

If you study Google’s algorithm, you’ll find the changes are introduced with names like Panda, Penguin and Pigeon. The names are assigned for quick recognition of change. But these names are assigned to updates or changes made to the algorithm that is called Hummingbird. Google made announcement regarding Hummingbird in September 2013.

There is no concrete evidence regarding 500 changes every year but search engine watchers are of the opinion that the changes could be more or less than 500. But these changes are so minor that go unnoticed by users.

PageRank is the technology for ranking web pages. While the technology seems quite beneficial in assigning page ranks to web pages, it is very confusing at the same time. It considers quality of inbound links to determine relevance of a web page but in reality it counts every link as a vote. In 2016, Google discontinued PageRank and switched to link popularity score called MozRank.

The Google algorithm is a physical move and the sudden changes introduced to the algorithm could be called Google Dance. It is the name assigned to the many changes Google introduces to its algorithm every month. And do you know who coined the word “Google Dance”? It was WebmasterWorld.

6) There’s no reason behind naming of updates

While most SEOs think that there must be a story behind naming of each update like Panda and Penguin, the reality is just opposite. Moz reports that most of the times changes are named by Google and it also allows its engineers to suggest names of changes.

7) Algorithm is updated for image searches

Recently, Google introduced its latest Smartphone, Pixel and it boasts that it is the highest rated Smartphone camera. And what makes the camera great is its software algorithm that helps capture the best images despite lighting and movement impairments. But the software is more like a first step towards image search.

8) Human side of Google Algorithm

Google also considers work of human evaluators to evaluate the quality of its search results. Every year, Google uses around 40,000 precision evaluations done by search evaluators. The objective is to determine quality of results for different search queries.

Algorithm isn’t all about challenges but it is also about fun and entertainment. You see how Google works on its algorithm and keeps it updated to accommodate needs of users and also to fulfill expectations of its users. Also it uses funny names for its updates so that the users don’t have any hassle in recognizing the changes. In future, it will use machine intelligence called RankBrain to improve its search results. I’ll keep you posted about the latest updates. 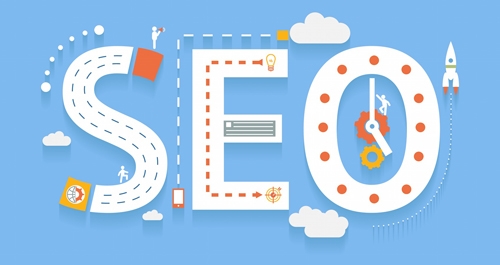 Growth Of SEO Industry Spiralling Upwards: For How Long?

Why SEO Marketing Is Essential For Your Business?