Google has been one software giant that has worked relentlessly to bring their SEO algorithm close to perfection. With this idea in mind, it has recently come out with its ‘Pigeon’ update. This update is developed to aim at improving location parameters and local search results. Google claims that that the algorithm enhances the site’s capabilities of web search and enhances ranking signals.

The basic fundamental of this update is to bring local search results closer to the standard web ranking signals. Talking in terms of SEO, small businesses will now be able to attract a greater number of customers. Similarly, the customers will have a better insight of their requirements that can be fulfilled in their vicinity. It is the small businesses that will reap benefits based on their geographical location.

There has been no official launch from Google’s side and this algorithm has been pretty much a silent affair. The name ‘Pigeon’ has been lent by Search Engine Land (SEL). This unique name was brought up bearing in mind that pigeon is a bird for whom it is customary to return back home. Since the algorithm is targeted for local business owners, the term ‘Pigeon’ clearly reflects its usability.

There are certain features associated with the SEO pigeon that need an in-depth introspection.
Here is a closer look.

The SEO Pigeon has surely walked in as a boon for local businesses since they stand on a preference list all thanks to this new algorithm. Though there are conflicting views on the same. It has also been reported that some cases are finding it a struggle to adjust to new changes. Some small businesses are no longer finding themselves in the 7 pack local results, thus eliminating their position from the first page. An increase in the 3 pack has however been registered.
Due to the algorithm, the local search results will also be affected by spelling correction, synonyms, quality of written matter in addition to the role played by Google features like Knowledge Graph. The algorithm has also improved conventional local signals like parameters of distance and location ranking. It is also known to affect only local queries in English and is restricted to the United States.

• With this algorithm put into action, a gradual decline in duplicate results has been observed.
• The local queries are to benefit since the radius has been reduced to them.
• Directory sites with appropriate details are to reap maximum benefits given into the fact that they showcase greater authority. Individual businesses here will be on a lower pedestal.
• Accurate and consistent data over different pages likely to rank businesses, higher on search results.
• Algorithm beneficial for local business websites, possessing strong SEO signals.
• Advantageous deal for local businesses that make use of local Carousel results which favors high quality ratings and images.
• Potential business benefits for businesses like Doctors, Lawyers, Dentists, Day Spas, CPA Firms, Brokers and Insurance Agencies etc.

Google’s Pigeon Algorithm update has brought significant changes in the local search engine ranking scenario. Since its inception, variable results have been observed that are both positive and negative. The results still fluctuate on a daily basis. Hence, clearly it is too early to form a definitive viewpoint. As far as SEO is concerned, businesses should necessarily follow SEO best practices to reap heightened benefits of this update.

10 Smart Tricks to Get Higher Rankings on Google in 2019 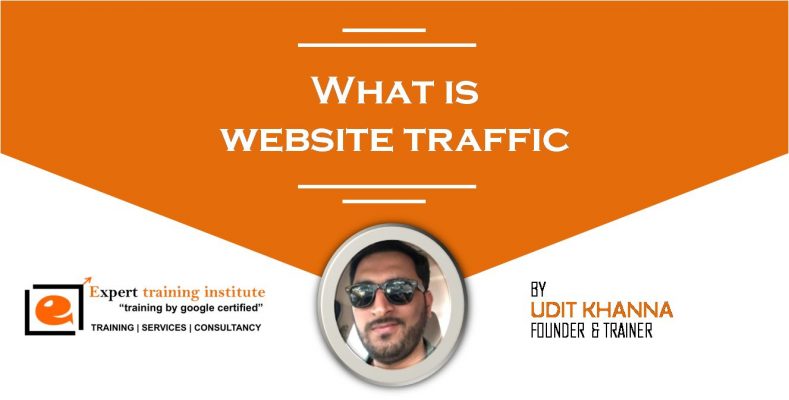