Every time there is a Google algorithm update, Google generally takes the backseat and rarely makes an official announcement. This time, Danny Sullivan, the official liaison of Google, took it to Twitter through his handle @searchliaison and tweeted something that clearly confirms that there has been an incremental Broad Core Algorithm Update. 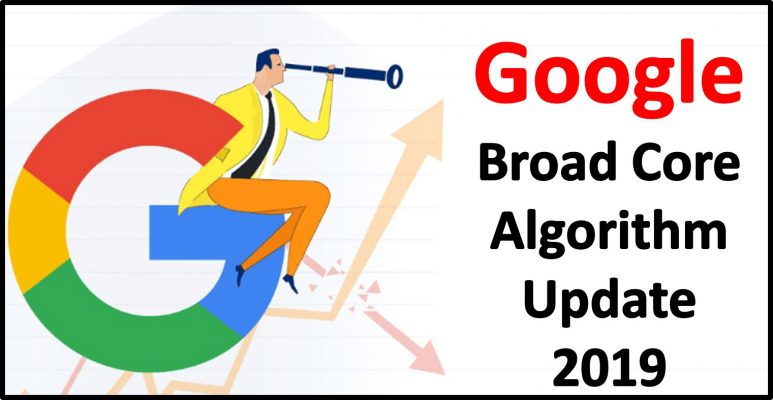 What is a Broad Core Algorithm Update?

First talking about Google’s algorithm updates, these updates are changes in the search engine that aim at delivering better content to its audience. To make the process easier, Google now makes use of the learning algorithm- a system that automatically makes certain updates in real-time without any human intervention to make changes in the SERP.

Each day, about 2 changes are made to the algorithms by Google, which means there must be about 600 to 700 updates in the algorithms in a year. However, these updates are minor or core updates and do not cause major fluctuations in the Search Engine rankings; they have a very faint impact.

However, when we talk about Broad Core Updates, these are major updates in the algorithms. They happen once or twice in a year and have substantial consequences. These changes are well planned and target websites in a way that drives them to perform better. Thus, as a Broad Core update rolls out, there are massive fluctuations in the rankings of many websites.

As already mentioned, Danny Sullivan had tweeted about the recent Broad Core algorithm update that Google made. According to the tweet, the update started rolling out on the 12th of March. It looks like the update is being implemented in phases and it might take a couple more days for the fluctuations in the rankings to become stable.

This is how the tweet on the official Google Search Liasion handle reads- “This week, we released a Broad Core Algorithm update, as we do several times per year. Our guidance about such updates remains as we’ve covered before.”

There was already a lot of foretelling and guesswork happening at the SEO scientist’s end, and SEO gurus were already eagerly looking for confirmation as the algorithm trackers could detect a shift in radar, which seemed to be a precursor to the massive update that happened on Tuesday.

Some SEO gurus are already calling this Broad Core algorithm update as Florida 2 based on a rough analysis that was made on the sites that have been being impacted, similar to the Broad Core update in August 2018, which was called the Medic update.

In 2018, we witnessed two Broad Core algorithm updates by Google- one in March and another one in August (which went to become known as the August Medic Update). Both the updates had a big impact on the rankings of many websites and the results on the SERPs.

When Google rolled out its March Broad Core update, it stated, “Each day, Google usually releases one or more changes designed to improve our Search engine results; some are focused around specific improvements, and some are broad changes. Last week, we released a Broad Core Algorithm update. We do these routinely several times per year.”

The second Broad Core update that was made in August of 2018 impacted websites related to health and wellness, again, in an effort to provide people with the most authentic and reliable information.

What Can Agencies Do Now?

Since this is a Broad Core algorithm update, some of the clients that you’re working with might witness a drop in their SERP rankings. First things first, you need to inform your client about the update, which is why there might be a drop in the rankings. Your client shouldn’t sit in the dark and wonder what’s happening with their ranking.

You also need to remember that a well-thought strategy might help in making up for the decrease in rankings. Prior to building a strategy, you’re supposed to make an assessment about the factors that must have led to these drop-in rankings. Many times, this happens because of poorly written content or bad backlinks.

However, if you don’t see a loophole, it’s recommended to have patience and wait for a few days to see if your rankings come back to normal. This is because there have been so many instances when Google would revert a few of its update modules post rolling out the Broad Core update.

While that is one side of the coin, the other side might result in a huge organic traffic boost to some of your clients as a result of the Broad Core algorithm update. If that is the case, make it a point to let your client know about the increase in rankings and traffic. This is a result of your hard work and quality coupled with the best white hat techniques that Google expects from websites.

One of the notions that people are developing from this update is that, with two updates made in the month of March each year, would this become a new trend that Google plans to follow? One thing that can be said about this is that it’s too soon to assume so, and only time will tell.

Jafar Sadhik A passionate web enthusiast striving to learn all the happenings of the digital marketing industry for the past 4 years. Currently working at Stan Ventures as an SEO content specialist, he is eagerly researching how SEO Content writing has become inevitable in recent times. 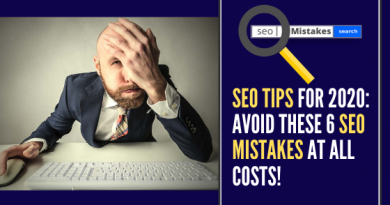 Use EAT and YMYL To Boost Your On-Page SEO 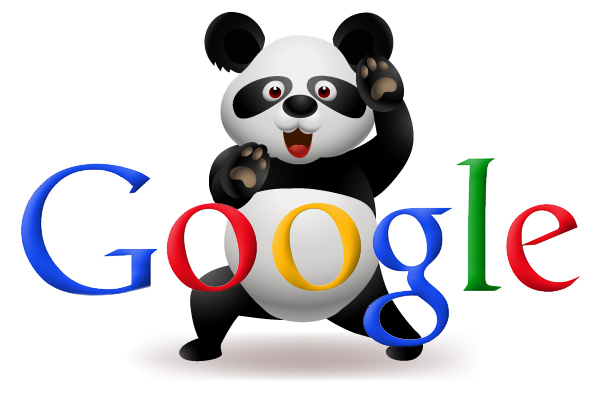