To the question, what is Google panda, here is the answer. Google Panda algorithm update aims to end the problem of sites that thrive on low-quality pages carrying thin and duplicate content.

Let us understand that the key purpose of the Google Panda algorithm update is rewarding high-quality websites and diminish the influx of low-quality websites in organic search engine results of Google.

When Panda algorithm update was rolled out in 2011 it was known as Farmer. Panda affected nearly 12 percent of English language search results in the early days. There had been so many updates to Panda between 2011 and 2015.

Panda algorithm update is designed as a remedy to auto-correct problematic web pages that seek to enter Google SERPs. Some of the problem areas that invite penalty from a Google panda action are the following.

Google panda targets weak pages that use the content of little relevance.

Copied content is one area where the Panda SEO update did major work by punishing its promoters. The trick of duplicate content within a website can also involve multiple pages carrying the same text.

Google panda latest update has no tolerance for web pages that carry content that has no benefit or value for humans readers. It is like click baits, where title suggests X and content say Y.

Content produced by sources that are not trustworthy will be a target of the Panda algorithm update impact.

Having a cluster of low-quality pages, aggregated from other websites are likely to get Panda thrash. An example of a content farm is like hiring many writers who are asked to produce short articles packed with search engine queries producing and content has no authority or value to readers.

Websites whose pages are made up of paid advertising than original content will be identified and loss of ranking will be imminent from the Panda SEO update.

Overall, Marketers have confused views on Panda algorithm updates. But Gary Illyes of Google clarifies that Panda algorithm only demotes or adjusts a site’s ranking. If it is pulled down that means it will not simply ignore the faults as being done by Penguin 4.algoithm update.

However, Panda is not slapping any hard penalty at present. It basically measures the quality of a site by looking at the pages and decides the quality by ranking pages.

So Panda will not devalue a site, but demote the rank by giving another opportunity to correct itself and improve ranks.

Panda is more of a warning to the site’s owner that “don’t try to be smart by gaming Google systems with your low-quality content.”

To such gamers, Google will respond by reversing the site’s rank to a lower level.

Use Analytics to Fix Panda Penalty

If a site is suspected to be hit by Panda, it can be confirmed by studying the traffic pattern for taking corrective steps. For that take the help of Google Analytics to track Google traffic trends.

To find what has happened at Google Organic search, at analytics, do click on Organic, and then on Source, and then Google.

This will show Google traffic trends. A massive drop in one or two days continuously other than weekend can raise a red flag and may be a case of Panda penalty.

To study the traffic drop, go to Google Webmaster Tools account, click on HTML Improvements. Now look for the presence of duplicate pages on the site.

If there are too many duplicate title tags, hundreds or thousands, be sure that duplicate content is there on the site.

Now to offset Google panda algorithm action on the site, take curative action by removing those duplicate pages. For that take action through NOINDEX, NOFOLLOW, via Yoast SCO plugin if it is a WordPress site. 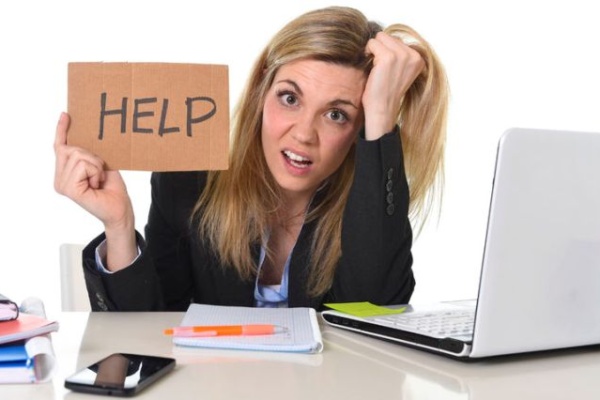 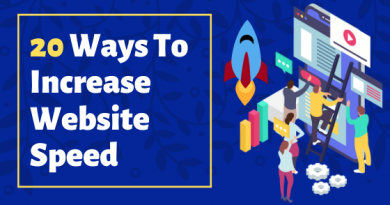 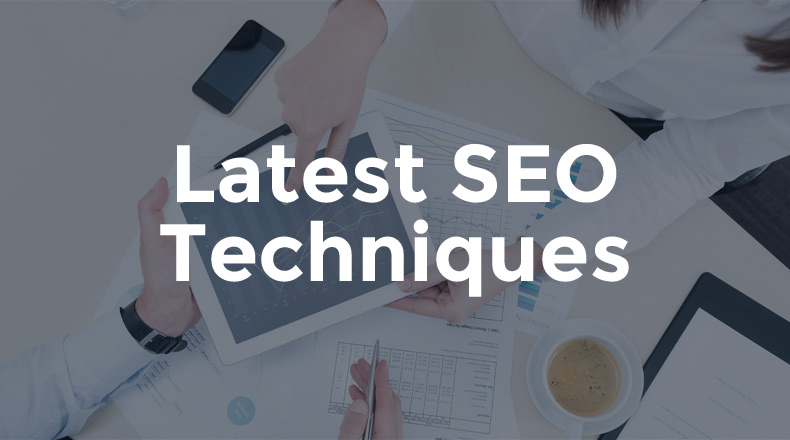 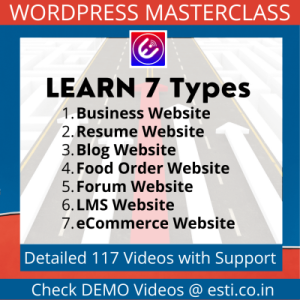 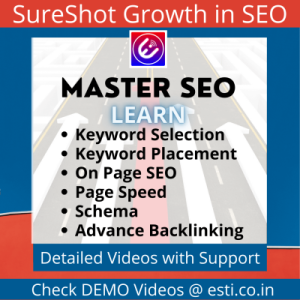 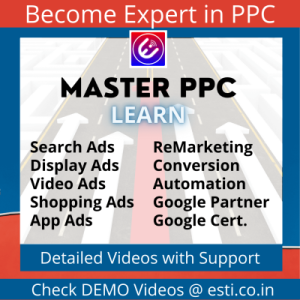