The deal is said to be a global licensing arrangement with Getty Images, which will allow Google to use Getty’s content for its various services and products.

According to observers, the button removal is a grand gesture from Google to Getty Images for reducing copyright infringement of the images. Also, Google has suddenly made the “copyright” disclaimer very prominent in the image search results.

In a Tweet, Google said: Today we’re launching some changes on Google Images to help connect users and useful websites. This will include removing the View Image button. The Visit button remains, so users can see images in the context of the webpages they’re on. The Search by Image button is also being removed. Reverse image search *still works* through the way most people use it, from the search bar of Google Images.

There is disappointment among the users over the Google action. It used to be the best part of the user experience in image search and was a crucial step where a user makes a final choice on selecting the image.

However, there some ways to prolong that experience. Firefox on Android still gives the View Image option for Google Image Search. It remains to be seen how long the browser maker will continue it or will shed the functionality altogether.

One fall out of the Google’s scrapping of the ‘View Image’ button could be the migration of users to other search engines including Bing or Duck Duck Go, for easy image downloads.

Google’s intent behind the removal of View Image is evidently the blocking of image downloads that are copyrighted. The Getty deal has put the onus on Google to ensure legitimate copyright attribution and display of disclaimers in search results.

In the new scenario, users are forced to go to the concerned website to get the image they wanted. Earlier, the View Image button would have given them the full resolution image without visiting the parent website.

According to Google sources, the new feature will end the abuse of copyrighted images though it some additional work has to be done for a fair use of images.

However, there are some short cuts that can obviate this limitation and keep the status quo of viewing the bitton as in the past.

There is a chrome extension called the ‘View Image’ that can help in seeing the image as it was in the past. The extension is available for Firefox as well as Google Chrome.

Use Startpage
One more way to use the ‘View Image’ button is using the Startpage serach engine powered by Google. It provides the View Image button as in the past and no support is needed from the extension. 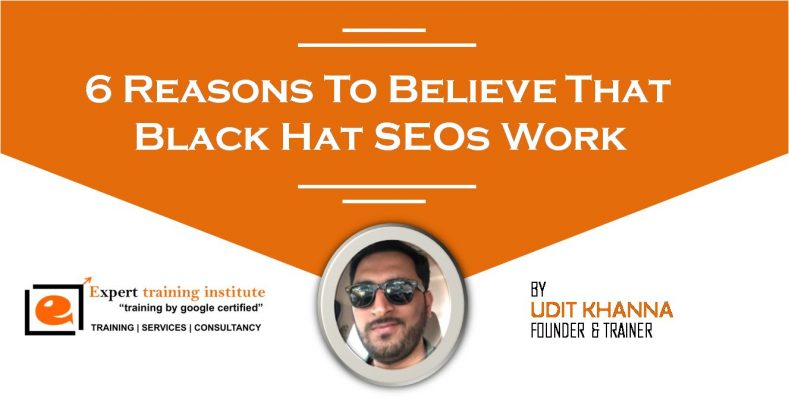