Here, in this article, I’ve divided features of the new UI into available and coming next for a better understanding of the readers.

These features are presently available in the new UI and they can be accessed from the both the interfaces.

The new UI has an extension for boosting promotion items. The extension is used for displaying and also linking to specific offers in text ads. It has a distinct tag icon that helps the ads stand out on the page. This feature is available for old interface users through beta access.

A new audience page replaces the old features of the outgoing interface. The page allows audience targeting at one place and also the optimization is displayed in a live stream in Google Marketing Next during the productivity portion. The terminology used in the UI is also changed. Here Targeting is used for Target and bid; Observations is used for Target.

Coming soon are the features that Google plans to roll out later in the year. Since these are features are still in testing stage, a fix date for their introduction isn’t determined.

The new landing page is made similar to the pages for ads and keywords and the new page provides performance report of various landing pages. The objective is to help advertisers get insights on their landing pages at one place. It will further help in optimizing ads for improved UX and performance, especially for mobile ads. This feature will be available later in the year.

Later in the year, Google will add the in-market audiences feature to the AdWords. The feature can be customized to get specific results matching with the performance of website and campaign and with business goals.

Next in the line of the upcoming features is Google Attribution. Google Marketing Next is going to add the free attribution product in the new UI and the new feature is expected to be available for marketers later in the year.

This feature is for retail business. Retailers are allowed to import store transactions in AdWords for capturing loyalty program emails. Retailers have schemes for loyal customers and these schemes are captured at the point of sale. Exact timing for launch of the new feature isn’t known and it is also expected to be available later in the year.

Google is fast updating and upgrading its AdWords program to remain in the competition. Facebook advertising and other social media players have increased the level of competition in the ad world. Users need more features to target customers and get detailed reports of their activities. Google has to increase its toolkit to give more teeth to its AdWords users. How the new UI affects digital marketing will be a thing to be seen. 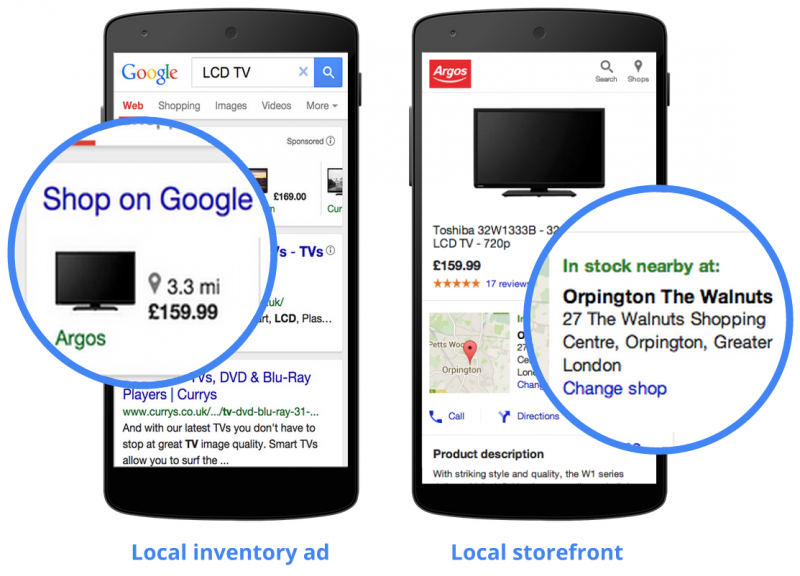 New Features Added To Inventory Ads- What’s For The Advertisers? 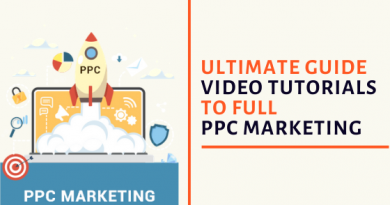 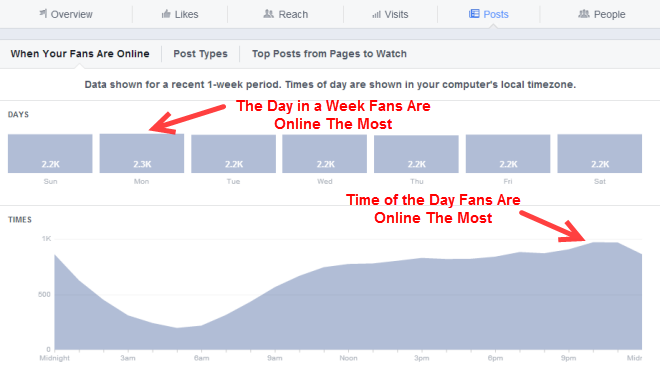 Tracking tools to track performance of different marketing campaigns in one