March has seen a lot of updates for the social media geeks. Let’s take a quick peek into the updates of the social world.

• Facebook also introduced money transfer system unique to itself where one can send money to their friends in a safe and secure fashion. This feature is available to US users for free.

• Now the shopping search engine, THE FIND comes under the umbrella of Facebook, which is an incredibly supportive effort to improve advertising in the social network.

• Page admin access has been improved by Facebook to various parameters like topic data which gives insight to the audience what they are saying at various events, subjects and activities that are trending.

• The founder of WordStream, Larry Kim gave an insight into a case study and later gave content tips on how to get more number of retweets.

• Twitter refreshed its rules and came up with new languages that explicitly prohibit users from posting overt photos without the knowledge and approval of the subject.

Instagram Updates:
• Instagram introduced the clickable links in the newly introduced picture carousel ads. It tells a story when you swipe through the four pictures which are in sequence.

• Layout, a new unique to its kind app introduced by Instagram that allows the users to make photo collages from the images stored in their phone. 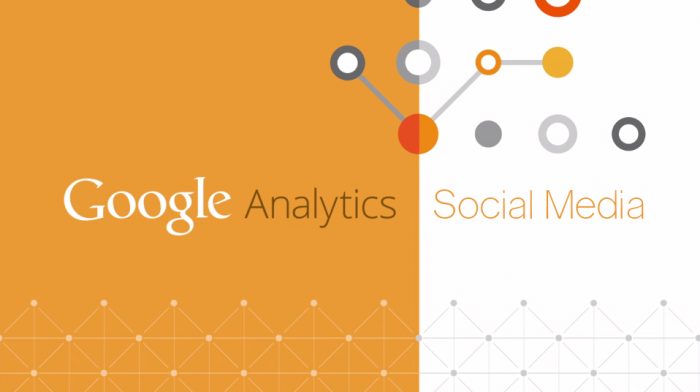 5 Tips to Kickstart Your Social Media Career In 2020