1 Structured data to get more value

Presently advertisers use structured data in product feeds in Merchant Center and in Business data feeds in AdWords. But experts are discussing use of Schema markup in ads and they strongly believe that the markup data would play a crucial role in advertising sector in the New Year.

Experts are also discussing the possibilities of Google pulling more info into ads dynamically through schema markup. And also Google won’t be the only platform to use structured data to boost ad campaigns.

In 2017, Amazon emerged as the biggest contender of Google in the retail sector but in 2018, Google will try beating the biggest online retailer of the world in its game. The largest search engine has already partnered with 30+ biggest retailers including Walmart, Costco and Target to start free next day delivery for qualified orders.

Amazon is also gearing up for the big fight. It is busy building a unique advertising model for its sellers. It model includes search ads and Amazon plans to extend the model to take Google and Facebook together in the retail business.

3 Voice and visual search would impact the ads

Voice search has come full circle as now we can use full sentences to search information and also the response from search engines is great. Similarly, the visual search through Pinterest Lens and Google Lens can modify the search. Both voice and visual searches have emerged above the horizon but the advertising industry is ill-prepared to create ad campaigns that respond to the new search options.

4 The work process will change for better

In 2017, the advertising industry witnessed a pragmatic shift in ad rotation, ad creation, bid optimization and display ad extensions. The shift was brought by Artificial Intelligence or automated technology. In the year 2018, the AI will further strengthen to provide better results.Experts believe that AI will have a direct and greater impact on PPC practitioners and teams.

In the New Year, the PPC managers would no longer invest time in keyword research or bid optimization as these tasks would be done using AI. What the managers would do is focus on the tasks that truly leverage their skills.

In 2018, Google and Facebook will continue to rule the advertising world. They were the most preferred channels for advertisements in 2017 and would continue to be the first preference in 2018. But experts also see an expansion of Bing-LinkedIn combo in the ad sphere. Also Pinterest, Snapchat, Quora and Twitter will increase their footprints in the advertising sector.

The year 2018 will bring many surprises to the advertising world. Things that started in 2017 will start taking their full shapes in the New Year and also they will begin influencing the advertising sector in different ways. Things that will develop in 2018 are Artificial Intelligence, local marketing, audience targeting and attribution. But it won’t be surprising of new things starts emerging later in the year. 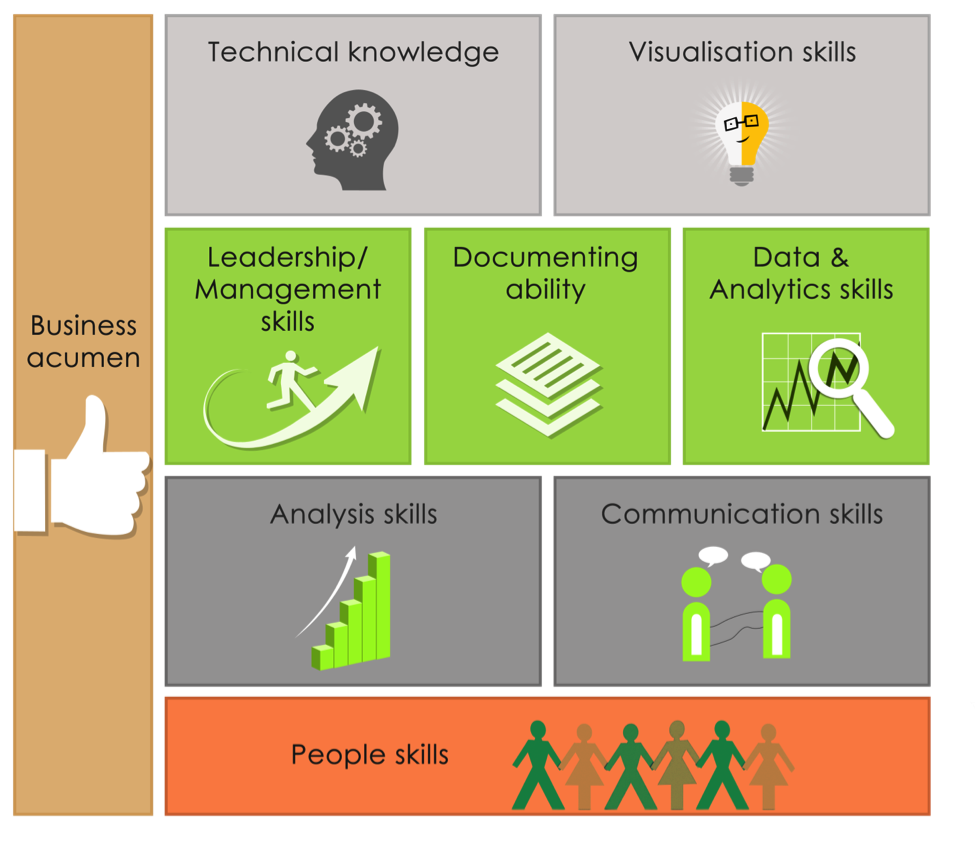 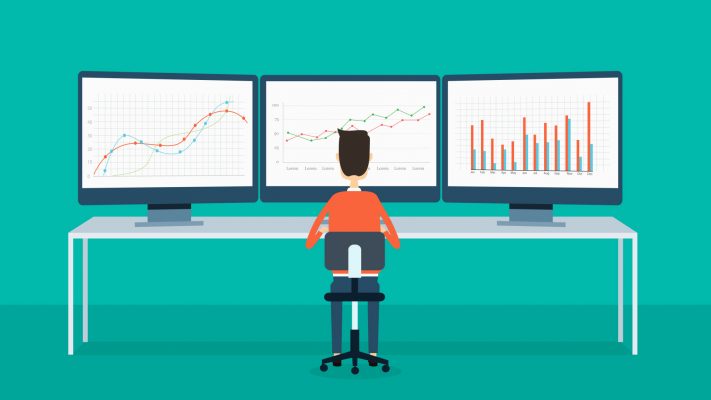 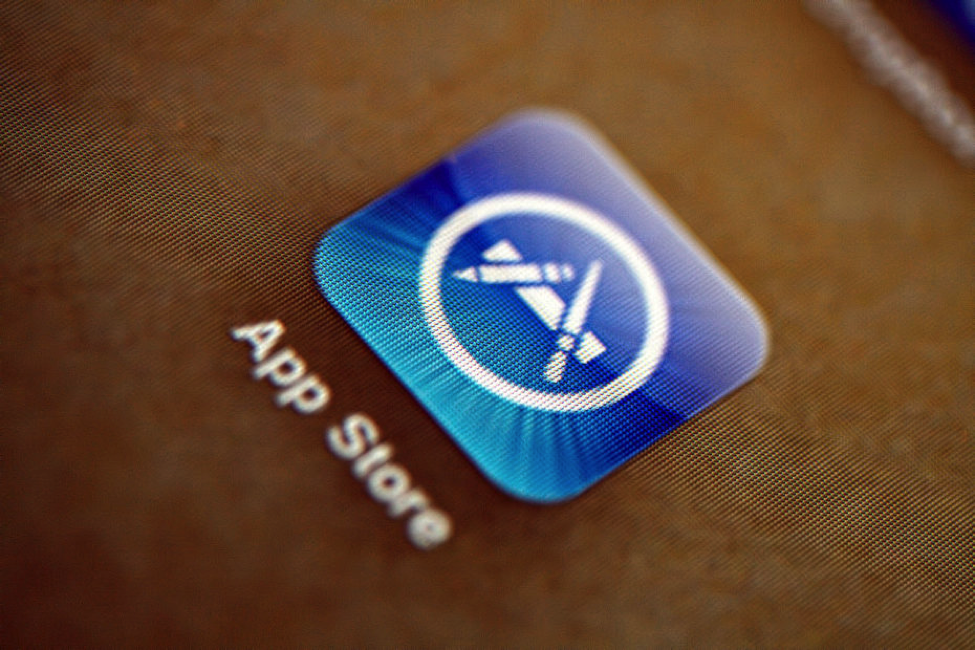 What Can Make Your App Work On The App Store?

One thought on “What Subtle Changes PPC Managers Should Notice in 2018?”