Twitter is mulling over increasing characters of its tweets from 140 to 280. Testing for bigger tweets has already begun and an official announcement regarding the same is expected anytime soon. But it is only after testing that Twitter will make any decision on bigger tweets.

Why is longer character limit needed?

There are a number of reasons for increasing length of tweet characters. With more characters, users will be able to express more. Alisa Rosen of Twitter connects the increasing of character limit to country specific languages like Japanese, Chinese and Korean. Rosen says that people can convey twice the information in a language specific tweet.

Here’re some of the reasons for increasing the tweet characters

It seems that Twitter is fascinated with the idea of allowing users to tweet more and in this way add more users to its platform. When people will get full freedom to express their feelings, they will certainly tweet more. Encouraging people to tweet more by allowing more words is a great idea and also a good business. With more words, the users won’t have to stop thinking after crossing 140 characters.

Twitter founder Jack Dorsey gives an interesting reason for keeping the tween length to 140 characters. Twitter followed SMS character limit in keeping its tweet up 140 characters. In those days, tweets were made and read like instant messages. Today Twitter has Facebook and other platforms in competition. These platforms provide more space for expressing thoughts and allow people to share their ideas and opinions. Twitter has to respect feelings of its users that want to tweet express their opinions and not to send text messages.

Twitter is one of the favorite social networking website with millions of users but it is also facing stiff competition from existing and upcoming platforms. Also it is struggling to prevent its members from drifting to others that allow more words. With more words, it will certainly attractive talkative people.

When to expect 280 character tweets?

The 280 character tweet is under testing and it is only Twitter that can say when it will allow its users to tweet in 280 characters. It will make a decision regarding bigger tweets only after getting enough data on increased characters. Also it isn’t certain whether Twitter will increase characters of its tweets as everything depends on the test results.

Quick Peek into Latest Updates from the World of Social Media 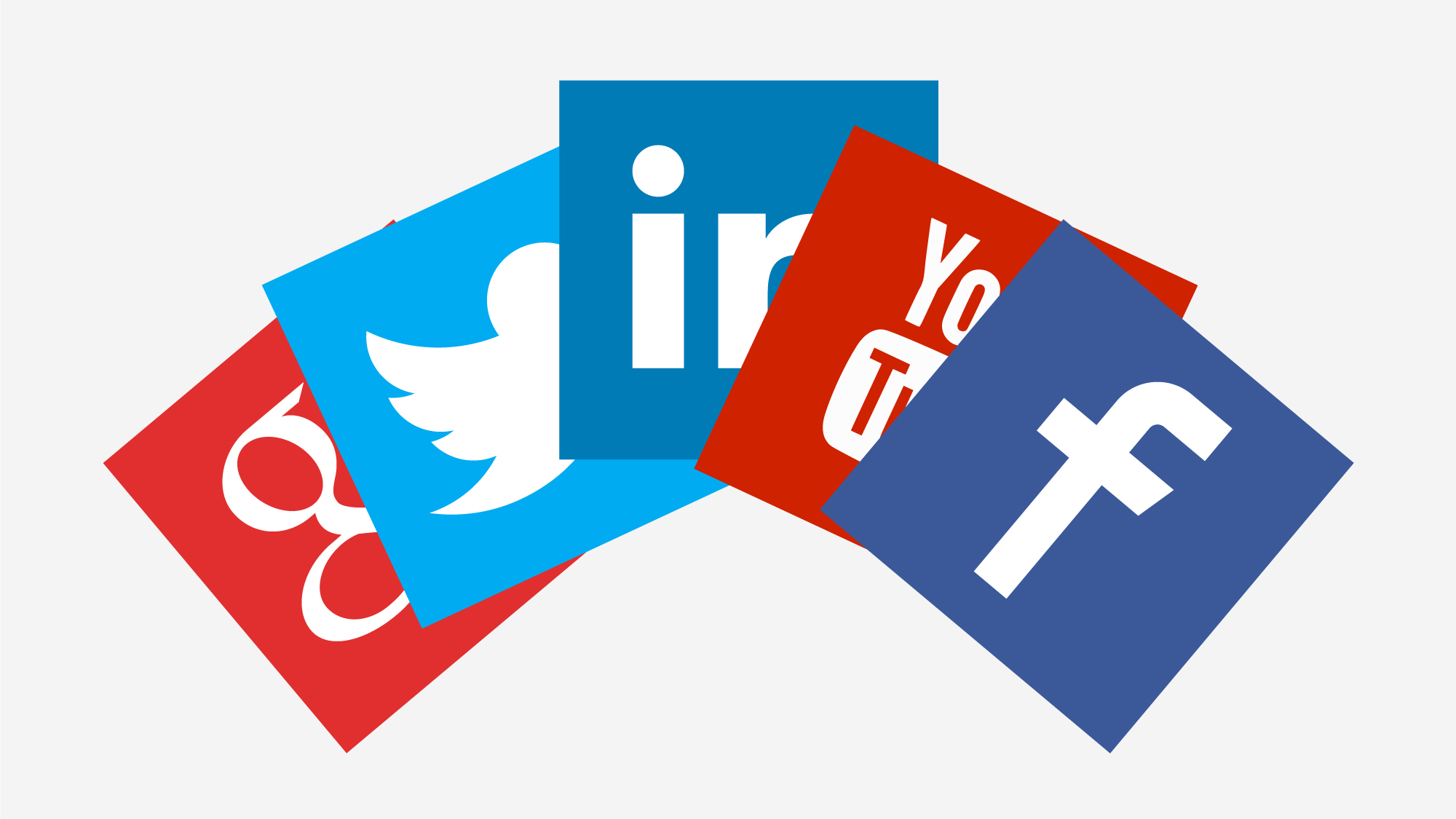 What will be the role of social media in Internet marketing in 2017?